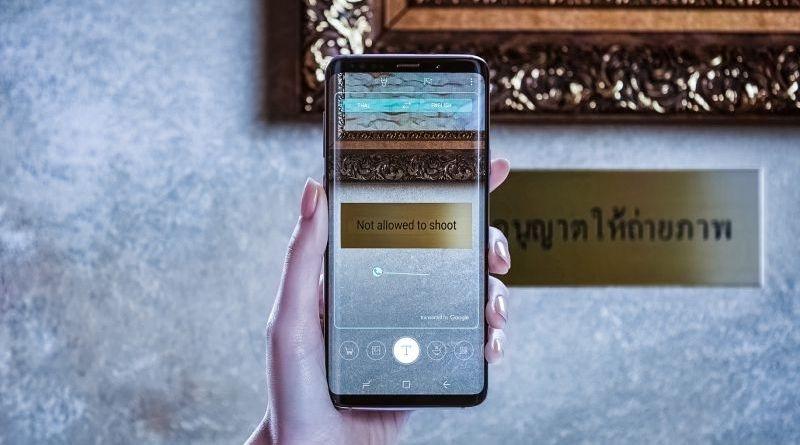 Samsung launched its new Galaxy S10 lineup and have started working on the upcoming Galaxy Note 10. Samsung seems to have a good track record of providing security updates to their devices, and hence, when the Samsung Galaxy S10 was launched, my expectations boosted up. I expected Samsung to offer some new updates from the Galaxy S10 to the older premium devices, and my assumption has gone true, Samsung has rolled out a Major Camera update to the Galaxy S9 and the S9 Plus, and that’s what we will be talking about here.

The Samsung Galaxy S9 and the S9 Plus have started to receive a new camera update which adds some new and amazing features to these older premium devices such as the support for AREmoji’s, Super Slow-Mo, Night Mode and more, the Galaxy S10 and the S9 shares the same camera hardware and hence the same results are expected. 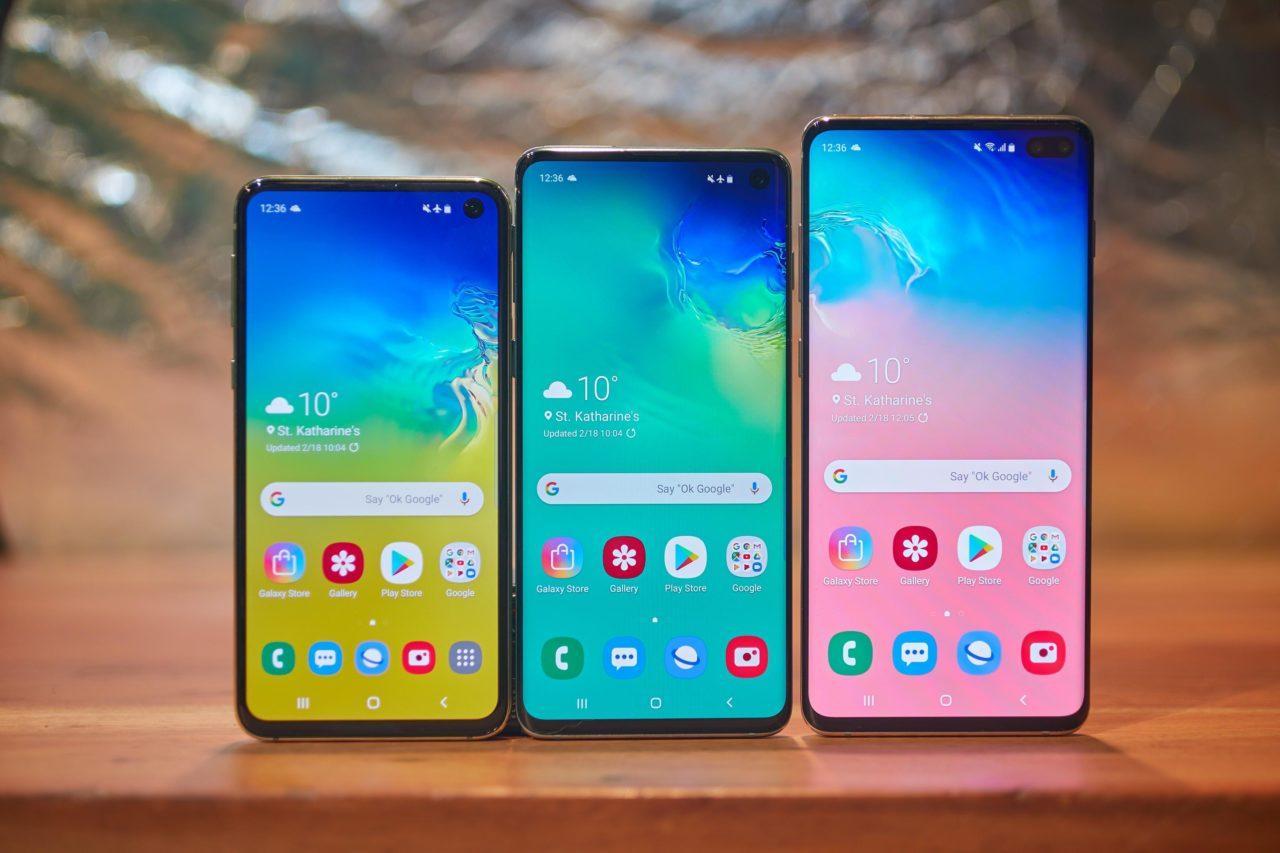 To give you an idea of how the night mode on Samsung smartphone works, Samsung’s own Night mode, works by increasing the duration of exposure, which can also be done manually in the Pro Mode. In the previous updates, there was no option to toggle the night mode manually but since an update in the April 2019, a new manual switch for the Night mode was added on the Samsung Galaxy S10, and now this feature is being added to the Galaxy S9 Series of devices. Other than the night mode, The update also adds the ability to change the level of the background blur on the S9 Series of devices while using the Live Focus (Bokeh) mode on the Selfie camera.

The update brings the all-new June 2019 Security Patch. Also, Galaxy S9 is one of the first devices to receive the June 2019 Android Security Patch update. The Update is rolling out as an OTA to all the users in the Philippines, Thailand, and Vietnam for now and will soon roll out to other regions as well.