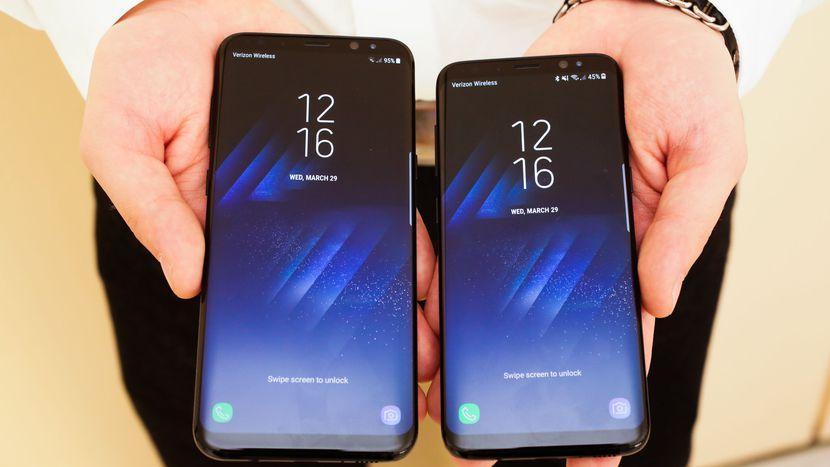 Recently the Samsung Galaxy S8 and S8 Plus Canada units have received a new update which is targeted to fix the Blueborne issue, let’s check out what this new update offers.

The update received by the two devices is an OTA type and weighs around 330MB. The update built number is named as NRD90M.G950WVLU1AQI3 and fixes the vulnerability towards Blueborne.

Blueborne is a leak in smartphone technology which was discovered recently; it makes use of the Bluetooth connection to transfer data to the hacker.The hacker only needs an open Bluetooth connection to get the data of the desired user. Still, there are a lot of devices which are prone to malware like Blueborne and companies should pay attention to it.

OnePlus has also released an update to fix their devices so that Blueborne could not make any loss to their devices.

If you haven’t received the update yet, then there is nothing to worry about as you can check it manually any time by going to settings menu-about device-system updates. Soon Galaxy S8 and S8 Plus are expected to receive Android 8.0 Oreo through BETA programme which Samsung has earlier used for the Galaxy S7 series. For further updates related to Tech stay tuned to us.