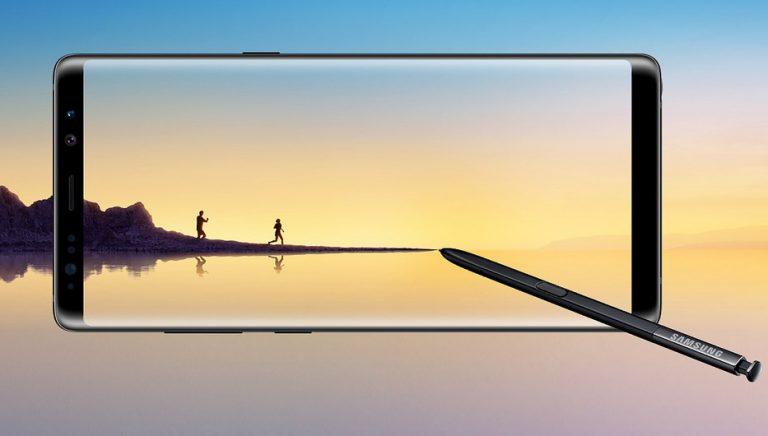 Samsung has recently rolled out updates for its old devices namely Galaxy S5 Mini, Galaxy A8, Galaxy J2, etc. and today AT&T has introduced a new update for Samsung’s latest Flagship called as the Galaxy Note 8.

If you are wondering it is the September security patch then you may be wrong as even after being the most recent offering from Samsung, sadly it has not yet received that latest security patch. Let’s check out what new features are present in this update.

Firstly, it is an OTA update, and this update is only available for AT&T Galaxy Note 8 which means it is not a global update, only AT&T users will receive it. The arrived update version is “N950USQU1AQIA, ” and it is around of 220MB.

If you have not received this update yet then there is nothing to worry as it will firstly hit the first batch of the device, sooner or later you will receive it otherwise you can also check manually by going to settings menu-about phone-software update.

The changelog includes Camera launch issues fixed, GPS bugs, new Samsung keyboard application and some minor performance improvements can be seen. If you are aware of the recent malware is known as “Blueborne,” all major brand has provided Blueborne fix along with the September security batch but Galaxy Note 8 was among the few handsets that have received Blueborne patch separately, and the users are still waiting for the September security patch.