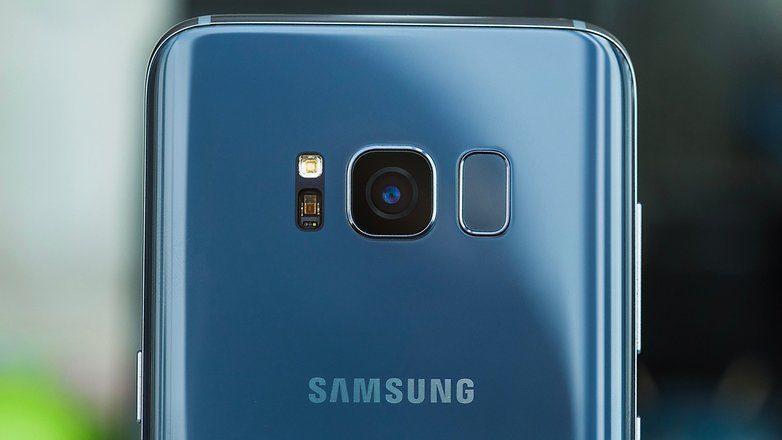 Mosty all the major smartphone brands have announced the Android 8.0 Oreo update for their smartphones but what about Samsung’s devices and we are indeed talking about the Galaxy S8 and Galaxy S8 Plus.

If you recall then earlier this year, Samsung has organized a Beta programme through which the Galaxy S7 and Galaxy S7 Edge has received the Android 7.1 Nougat update and now it looks like Samsung is taking the same steps for the 2017 Flagships as well. “Sammobile” has come up with a news of Android Oreo firmware named as the G950FXXE1ZQ17 and the G955FXXU1ZQ17, these two are for the Galaxy S8 and the S8 Plus.

In this “Z” term is depicting the Beta firmware which means that they are not the final product they are yet to be tested. The beta programme helps the brand in finding the perfect combination of optimization in UI and bugs, Software so that the user will not face any major problem in the device’s software.

It looks like users will soon be able to test the Beta version soon, and after some time the brand will positively release the official update. Though the release date is not yet revealed for the Beta program as well as for the official update. For further updates about Samsung Galaxy S8 and S8 Plus stay tuned to us.