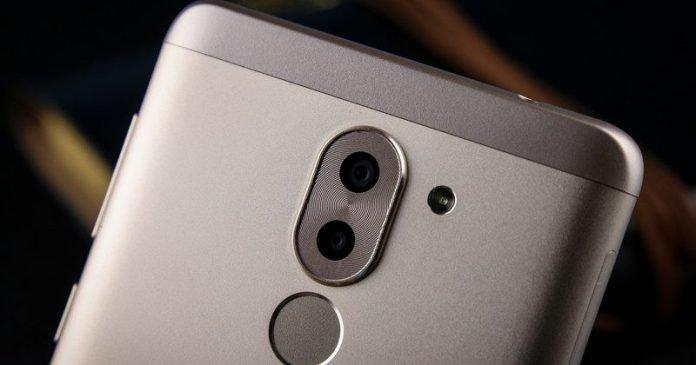 Huawei has earlier launched its Honor 6X in many countries including India, China, etc., but as per current market level, it lacks quite a few number of things. Even though it packs a decent Dual-Camera a good processor but everything needs an update after a period.

Huawei is already to make that update recently they have tipped an image which indicates that they will soon be launching their Huawei Honor 7X, let’s check out the expected specifications and price of this device.

In the above pictures, some sentences are written in Chinese which roughly translates to “Now a user will be able to enjoy the device more widely, highly.” Now as per the current market situation we can say that the new Honor 7X may come with an 18:9 ratio Display rather than a regular 16:9 screen. The phone will have a Metallic design and will run on the Huawei’s Emotion UI 5.1 based on the Android 7.1 Nougat and will be updated to Android Oreo as well.

In the front, it will have a 5.5-5.7(inch) Full HD+ IPS 18:9 Display. Regarding Camera, it will sport a Dual-Camera setup in the rear though abut this nothing has been confirmed by Huawei. This time Honor 7X may have the capability of 2X Lossless Zoom as seen in the Mi A1 as well.

It will run on the Huawei’s own Hi-Silicon Kirin 670 Octa-Core processor coupled with 4GB of RAM. It will be available in 32GB and 64GB ROM variants. It will be priced around 250-270$ which roughly translates to 17,000 INR and as per Huawei, the official announcement will be made on 11th of October. For further updates stay tuned to us.