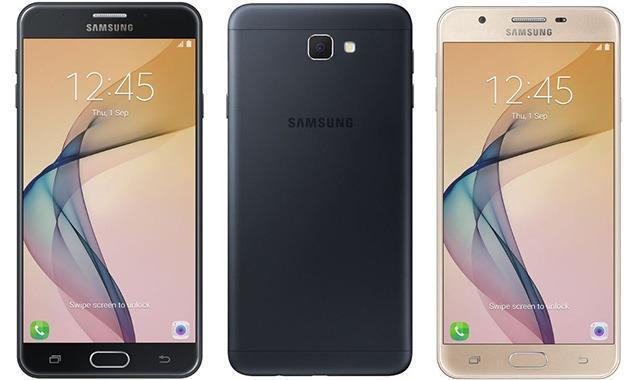 Samsung’s budget line-up will be getting a new refresh this year, and we might see the device may follow the 18:9 aspect ratio trend that is getting popular this year, we already have seen that with the Galaxy A8 2018. And now we have some specs revealed about the Galaxy On7 Prime 2018 with model number SM-G611. The specs were spotted on GFXBench listings.

Starting with the regular display specs, a 5.5-inch 1080p display, probably an 18:9 display panel. Under the hood is Samsung’s homegrown SoC the Exynos 7870 which is an Octa-Core chip clocked at 1.6GHz manufactured on a 14nm FinFET Process based Cortex A53 cores, coupled with ARM Mali-T830 which is clocked at 650MHz. This is a highly efficient chip but lacks the power, but this device is aimed at the budget segment.

Apart from that, Samsung finally gives 3GB RAM to it’s a budget device, rather than typical 1.5GB RAM which it provides in spite of being a memory manufacturing giant. And 32GB of internal storage is on board. On the camera front, we don’t have a dual-camera setup, but the single camera is a 12 MP unit. And on the front, we have 12 MP camera which can record in Full-HD as well. While in the sensors department we miss on the gyroscope sensor, light-sensor and also on the compass sensor. Battery life is speculated at around 3000mAh similar to its predecessor.

The device at this time is running on Android Nougat 7.1.1 and might probably launch with Android Oreo 8.0. As far as pricing is concerned, we think this will cost $199 for the base variant and the $249 for the top spec variant.