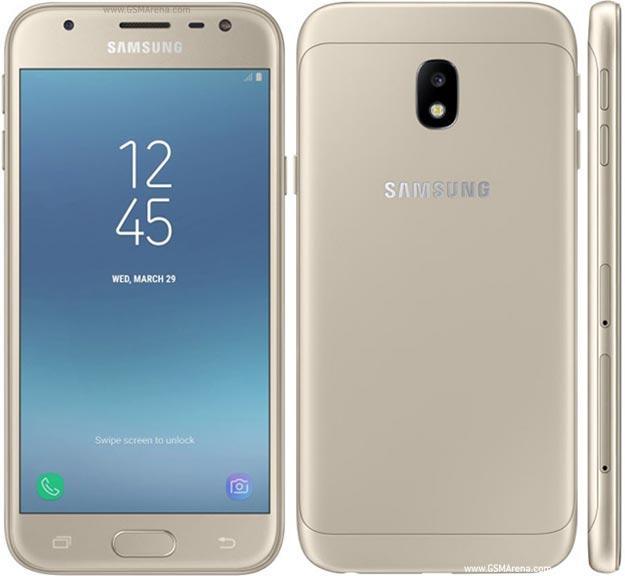 A new Samsung made Android device has been spotted on GFXbench today, with model number SM-J337, which suggests us that this could be the entry-level Galaxy J3 2017 model’s some unknown variant. According to some reports, which a word with Samsung insiders claimed that the Phone would be called as Galaxy J3 Top, in some regions of the world.

Moreover, a fair share of its specs are now revealed on GFXBench, the little soldier from Samsung’s entry-level camp sports a compact 5-inch display probably an AMOLED panel with a resolution of 1280×720, that’s HD and is more than enough for such a small screen-size.

Considering it won’t have a beefy processor to push a gazillion pixels it makes sense, speaking about the processor, this device will be powered by some low-end Quad-core MediaTek chip sporting the Cortex-A53 CPU cores clocked at decent 1.5GHz and paired with a Mali-G71 GPU.

For multitasking, the device will have 2GB RAM and for storing all your data, you get 16GB of native storage out of whcih as per the listings on GFX bench you’ll only get nine odd Gigs free to use, and also with room for expansion via SD-card, up to 64GB.

On the camera side, the Samsung Galaxy J3 2017 will sport an 8MP as its primary shooter while on the front side you get a  5MP snapper for selfies. Battery capacity receives no mentions, but we expect it to be under 3000mAh. The Galaxy J3 (Top), is your best ticket to get an Android device with an AMOLED display at a super low price. So, if you’re looking for an AMOLED display equipped Android device on cheap keeping following the J3 2017 as when we learn about it and keep you posted in the coming weeks.