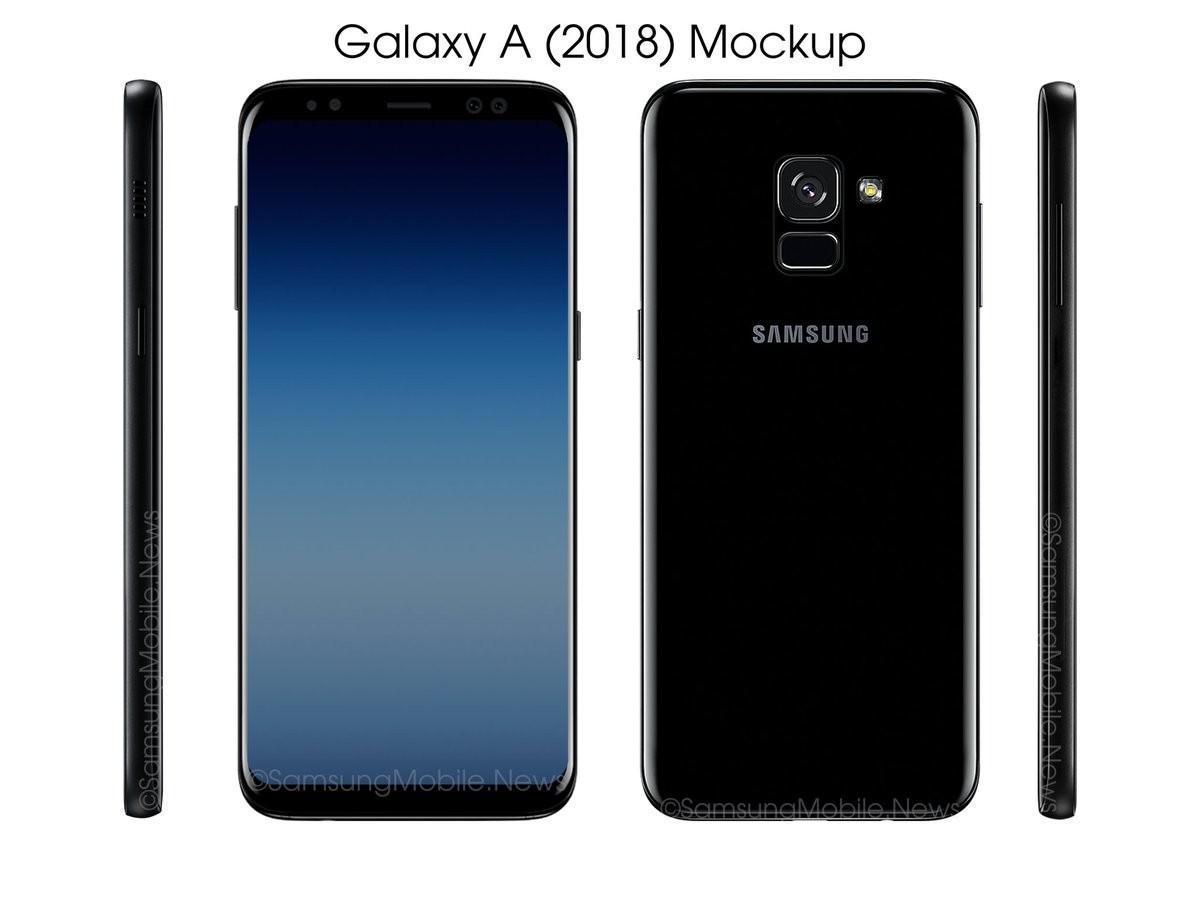 From a while, a lot of leaks are there on the internet about the upcoming Samsung devices namely the Galaxy A5(2018), Galaxy A7(2018), almost all information related to the specifications and design of these handsets is leaked.

But today we have a fresh news for you which is about the new Galaxy A-series device. Recently the images of the upcoming Samsung Galaxy A8+ went viral on the internet, and in the photos, an all new Samsung smartphone with a big screen can be seen. Let’s check out more information about it.

Until tomorrow not even a single leak was there about the device and now we will share you the leaked information about the design and specifications of the device. In the above image, a device can be seen with an 18:9 ratio display which is has become a trend these days. The model number of the device is SM-A730F/DS. The images of the device appear on a well known Chinese website known as Weibo, and surprisingly the device was leaked by a new member who is not that popular.

In the images, a Dual-Selfie Camera can be seen, and as per Geekbench, the device houses a 16MP rear Camera coupled with 16MP Dual front cameras. It will come powered by an Exynos 7885 Octa-Core processor coupled with 4GB of RAM. The device will offer Dual SIM compatibility with the support of 4G networks. The display is not as bezel-less as we have seen on the Galaxy S8 and Galaxy Note 8 devices, but as per the leaks, this is a 5.7(inch) FHD+ AMOLED Display with a resolution of 2160 x 1080 pixels.

The device will run on the latest Samsung Experience based on the Android 7.1.2 Nougat. It will be available in 32GB ROM version which will be expandable up to 256GB’s via micro SD-card. So for more information, we will have to wait for further leaks.