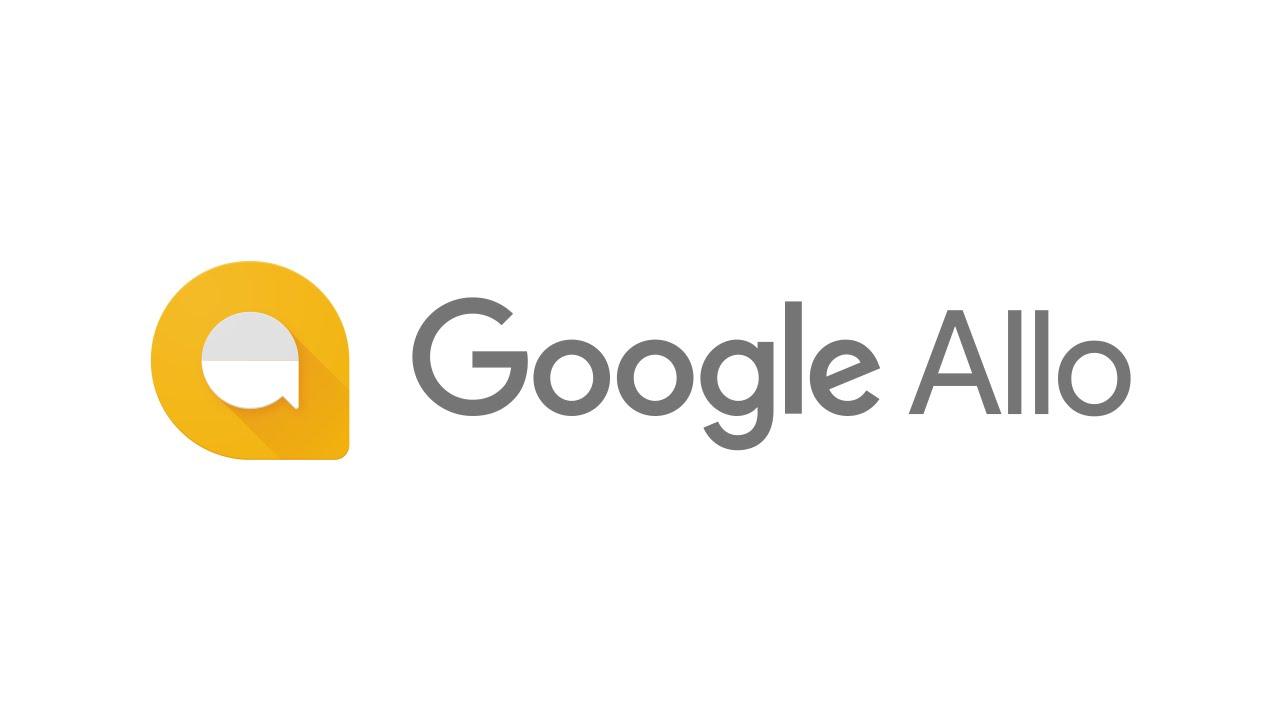 A teardown of the Google’s Allo messaging app by androidpolice revealed many new aspects of the app, and in here we talk about some of them and try to speculate what you could get in the upcoming version of Google Allo.

In the above code snippet, you can see it reads Chat with Gmail, which could mean you can now text with Gmail contacts or hangouts will be obsolete from on. You can also find your friends with just their e-mail and then there’s no more need to know their phone numbers.

In this string and we can see it talk about camera flash, which means you’ll gain flash control support with Google Allo now; which wasn’t present with its standard camera UI.

Next up is, new pop-up menu speculation which is said to replace the long press for chats, other than that we can’t make out anything else other than this. Moreover, you’ll new also being seeing a whole host of new icons being added in the latest version, you can see them in the picture below. And now they look more expressive than before. However, the old ice-cream icon was still spotted in the tear-down.

Other things include new camera effects which everyone is doing nowadays in the name of Augmented reality; these camera effects were also seen with Google’s Duo video calling app. So, its also expected here in Allo’s latest version. Remember the features discovered in a teardown, don’t always end up in the app, while some might be available in some regions, some might not show up at all.