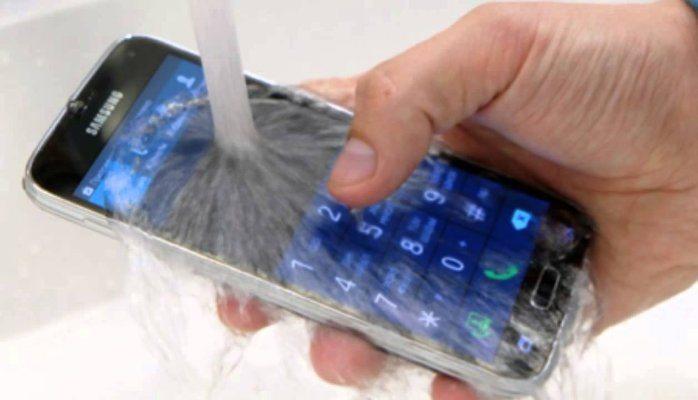 It appears that Samsung has already started working on the successor to the Galaxy A7 (2017). This device spotted as SM-A730 at GFXbench reveals quite a lot about the handset. We got the same display resolution as last year. Same rear and front 16 mega pixel camera as the Galaxy A7 2017. It runs on Android 7.1.1 in the listings. Samsung’s mid-range offering could also see a mid year refresh. If Samsung decides to up its game this year. 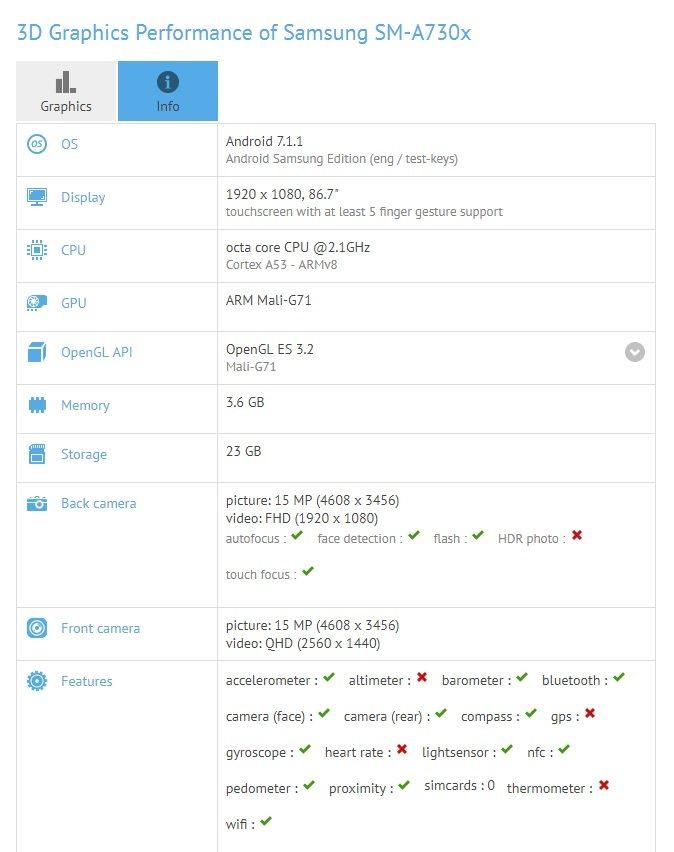 The device is also rumored to boast a water proof and dust resistant certification. This could significantly increase its price and could make it a premium mid-range phone. And if not it will set a benchmark for others. By being the only device in this segment to feature water and dust resistance. The device in this segment such as the Moto Z2 Play and Xiaomi Mi6 doesn’t feature water proofing. Except the Moto Z2 Play has a water repellent nano coating. What would you guys like to see in the next iteration of the A series??