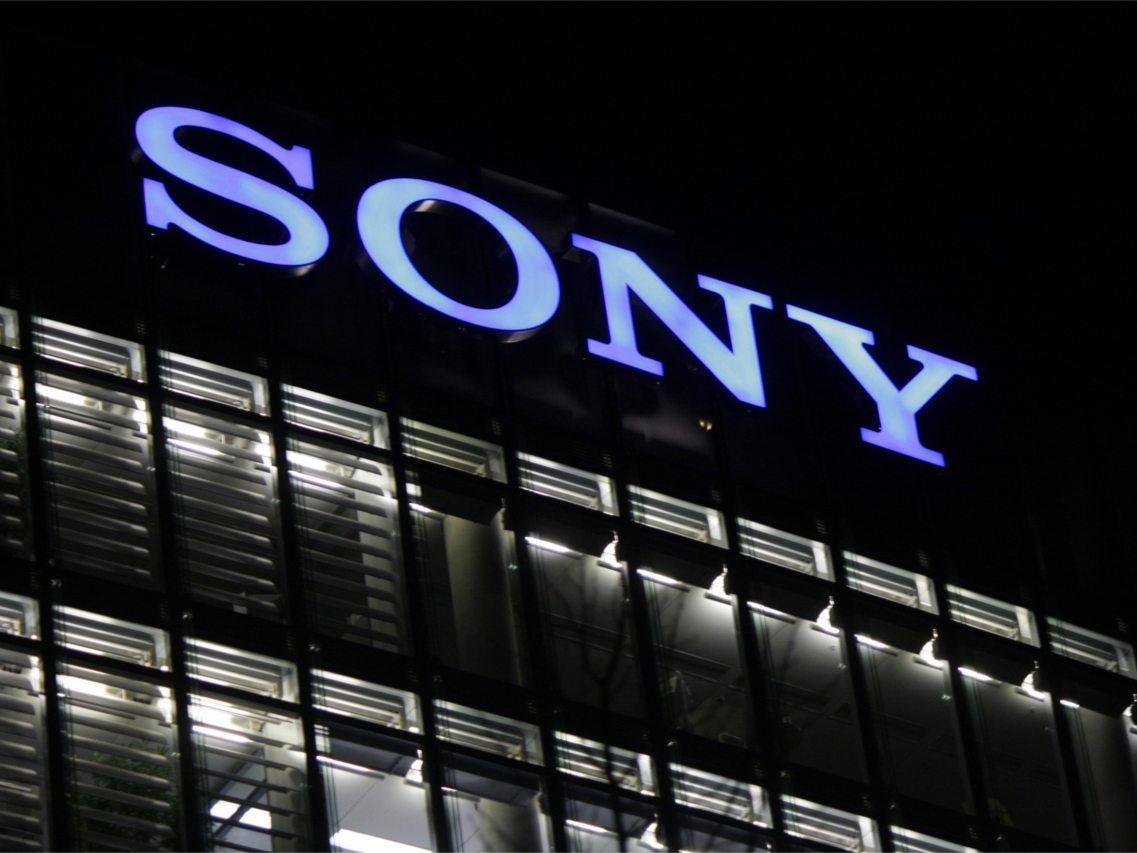 Sony’s new line of the smartphone will be here soon and we expect it to be revealed at IFA 2017. For now, we have the Sony G8341 and G8441 models spotted on Geekbench platform with the following specs. 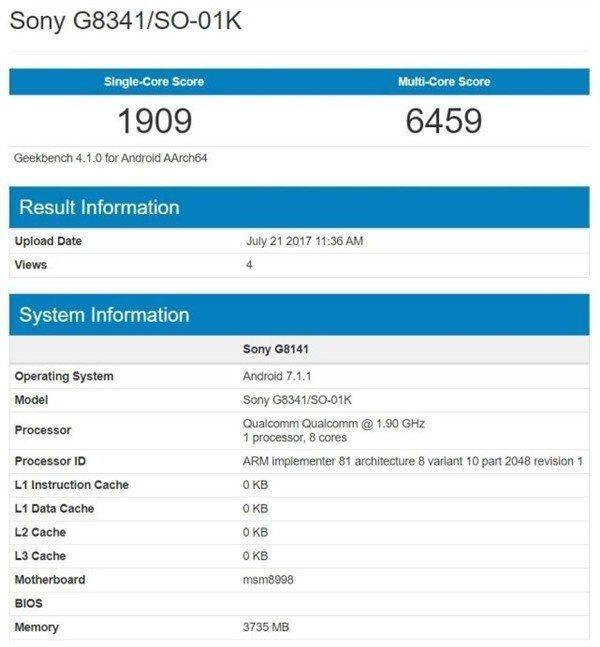 The Geekbench scores are really impressive, it has scored 1909 and 6459 respectively on single-core and multicore. The processor reads as MSM8998 that points at the Qualcomm Snapdragon 835 Octa-core chipset clocked at a moderate 1.9Ghz. Coupled with 4GB RAM. The device runs on Android Nougat 7.1.1. Earlier rumors have pointed out that this device (Xperia XZ1) might have a 5.2-inch Full HD display. While keeping the phone powered will be a 3000mAh battery which seems okay for the display.

The Xperia XZ1 Compact with the model (G8441) previously seen running on Android O 8.0. A Polish retailer previously listed the unannounced G8341 and G8441 phones earlier this month, which revealed that the G8341 would be costing €750 equivalent to $880. Which obviously won’t be reflected in the real world pricing for a compact version of the device. Though Sony brings the same hardware as the Flagship for it.

With these mid-year refresh cycle by Sony for their smartphones, people are losing interests. As their Flagship Sony device becomes obsolete within six months. The design that Sony uses has also not changed since ages, we get the same glass brick now with thick bezels on the top and bottom. Even though Sony experiments quite a lot with its cameras and Display tech bring the HDR viewing pleasure in its smartphones.