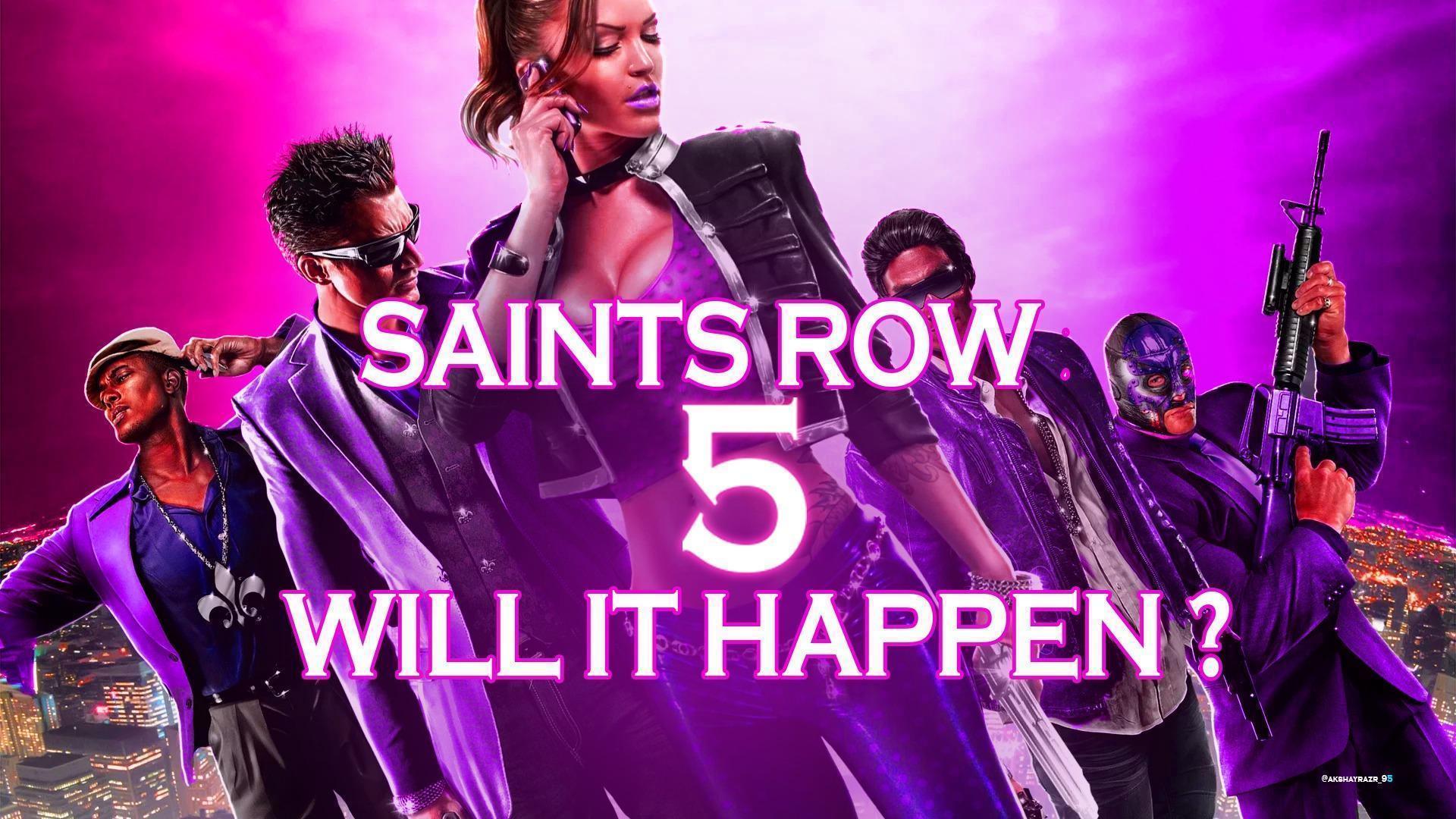 Saints Row 5 have been one of the most awaited titles for quite some time now. Fans have been making various speculations about the game, but unfortunately, there has been no official statement from the gaming studio Deep Silver about the game’s release.

Saints Row IV was launched more than six years ago and were a massive hit for the studio. The game is available across all major platforms and still gets thousands of daily player. In the open world of Saints Row IV, the players have to protect the White House from an alien invasion and more. The success of Saints Row IV has paved the way for the franchise to be even more prominent now, but the studio is not giving out any hopes about its successor until recently where a tweet from the developers has stirred up some things for the future of Saints Row franchise.

Saints Row: The Third recently made its way to the Nintendo switch, and at the end of the game, the publishing studio tweeted the link of the official Saints Row YouTube channel mentioning “exciting things ahead for the Saints, [so] you don’t want to miss out!”​

According to a credible source, the gaming studio Volition who has been involved with the development of all the previous Saints Row titles is hiring new people having experience in ‘AAA third-person shooters’ for its upcoming open world game. This news alone is enough to tell us that the studio has started the development for the Saints Row 5. There are also some rumors that we might see the game debut or even a little sneak peek of the game at the E3 2019 which seems a bit farfetched but is definitely on the cards.

As we move closer to the E3 2019, we expect to see more information about the Saints Row 5.