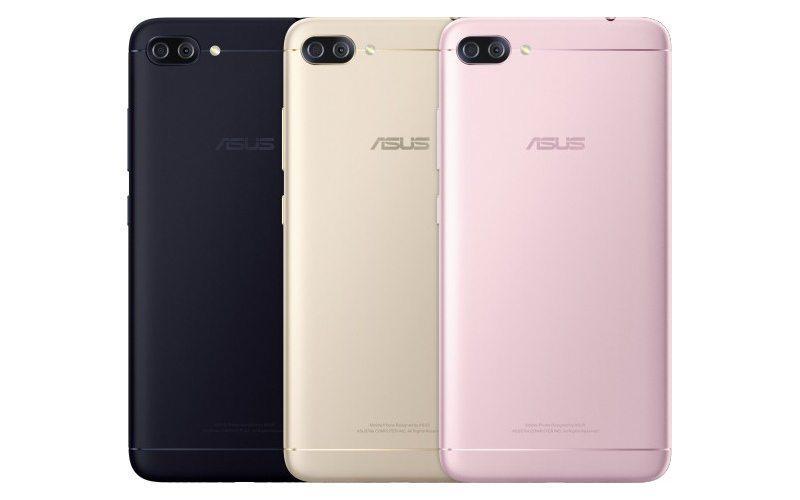 Yesterday we had seen the launch of the Asus Zenfone 6 powered with the Qualcomm Snapdragon 855 and a massive 5,000mAH battery, but the company doesn’t seem to forgive their old phones such as the Asus Zenfone 4 Max, yeah, the company has started to roll out a new update for this device, this is the second update in the last six months, as the previous update upgraded the device’s firmware to Android Oreo, but this latest update brings a Beta version of the Android 9.0 Pie to the Asus Zenfone 4 Max.

The Latest beta comes with a build number of 16.0200.1903.25 and upgrades the device to Android 9.0 Pie, the latest update instead of upgrading the device to the latest version of the ZenUI 6, brings an AOSP User Interface, which is Stock Android, so if you are a user who loves Stock Android, you can upgrade the device right now, or if you like Asus’s ZenUI we will recommend you not to update to the beta version. You have to note that this is an early beta build and may have some bugs and issue, we will recommend you to update only if you are ready to face such issues.

Also, if you don’t remember, The Asus Zenfone 4 Max was launched with a 5.5-inch FHD+ Display and came in two processor variants of Snapdragon 425 and Snapdragon 430, on the camera department, the phone came with a 13MP Primary and a secondary Wide-Angled lens on the back, on the front, device sports an 8MP Selfie Shooter and has a massive 5,000mAH Battery