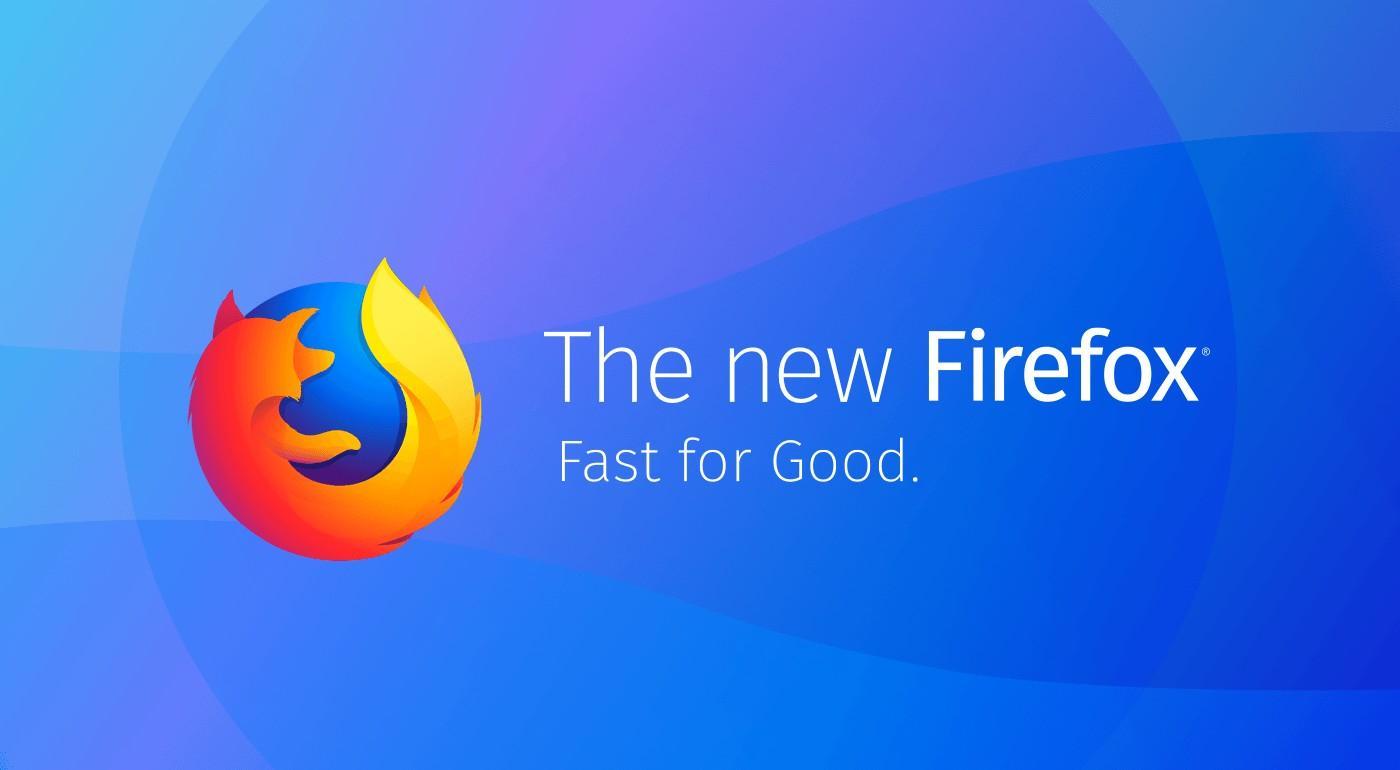 Firefox is one of the most popular browsers in the world and is used daily by Millions of users on their smartphones as well as their PC’s, but firefox misses out on some important features which Google Chrome offers natively, while the company is trying to add more and more features, it can be rolled out one after the other only, and today the Firefox for Android has started to receive a new update which comes with version number v67 and brings a new feature while removing one.

The latest version of Firefox adds a new Search Widget as we have seen on Chrome, which can be placed on the home screen either to make it look attractive or use it as a search bar shortcut, this is a highly demanded feature and seems like the people at Mozilla are continually working and upgrading their app, the app not only brings the search bar but removes the Guest Session feature which was added previously, with the guest session feature users could disable the access to personal information like details of (passwords, bookmarks, history, etc.) , this could be useful when a user will let someone borrow his phone. Instead of the Guest Session Feature, The People at Mozilla recommend people to Browse privately.

The update is rolling out via an OTA to all the users, and if you are interested in trying out the new features, we will recommend you to sideload the APK from APKMirror.