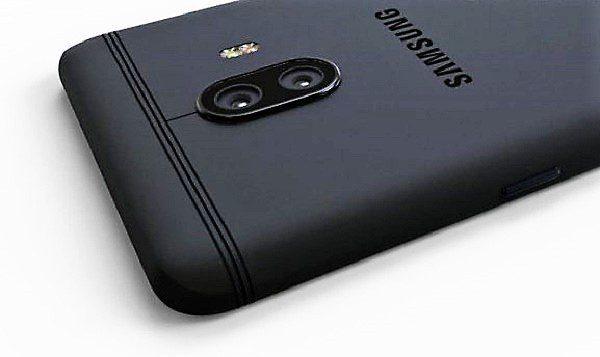 We reported yesterday that Samsung is working on a C7 2017 with dual cameras on it. Now we have the mid-range J7 series phone featuring Dual cameras. This could be the J7 Prime 2017 featuring the Dual cameras. Samsung also had some big deals recently with an Israeli startup named Core Photonics who has expertise in such type of camera setups and image processing. 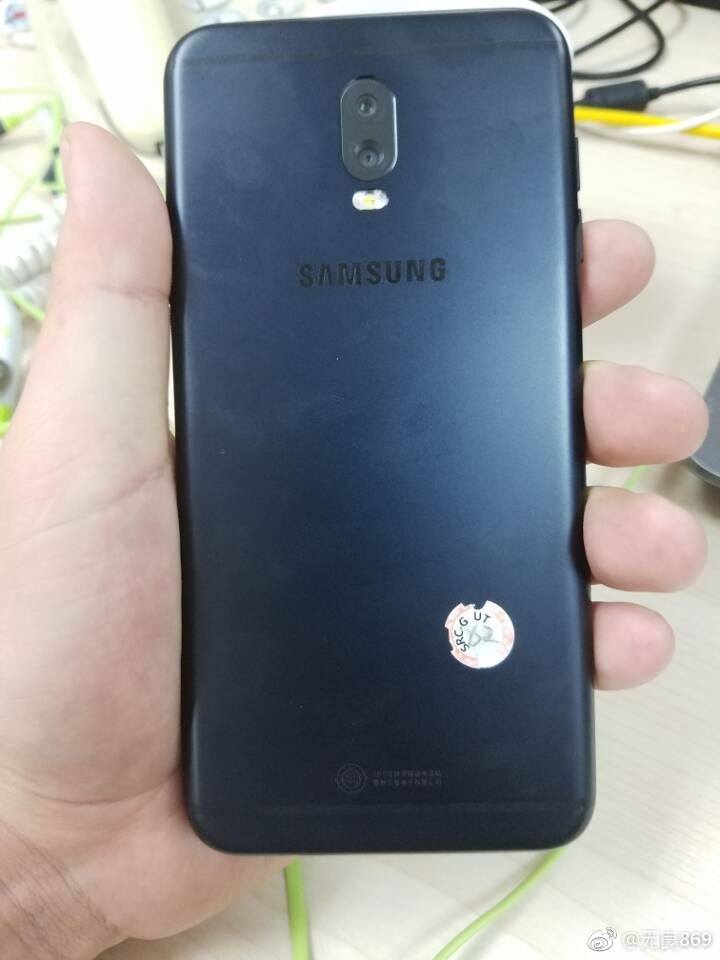 This means Samsung is planning to have something different and more functional than other OEMs with their dual cameras. The leaked phones seem to belong from the J7 family surely.  Two sensors laid out vertically on the rear of the phone, accompanied by a Dual Tone LED flash. 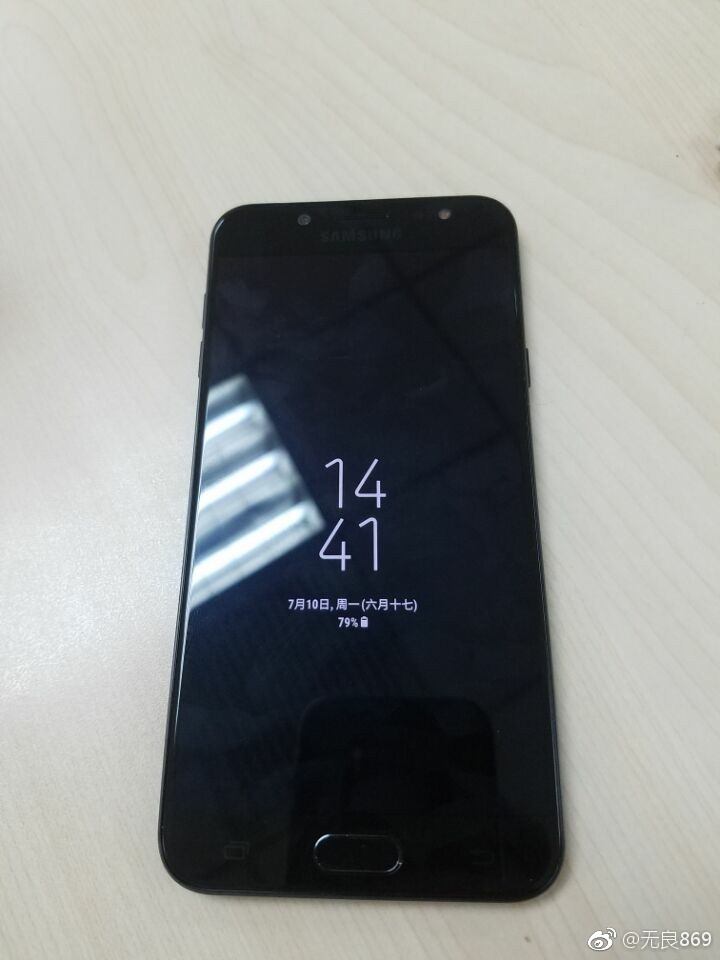 On the front, it’s a big 5.5-inch display covered with 2.5D glass. Under which we have the regular oval shaped fingerprint scanner and two navigation keys on adjacent sides, typical Samsung layout. The top portion of the front is flanked with two similar size shaped holes, one might have the front camera and proximity or light sensors. Or they both might feature Dual front cameras? that’s another possibility to think about. With all metal, satin finished paint job the J Prime looks quite appealing.

There’s no word or leak about the specifications of the cameras yet, but we’ll keep you updated as soon as we get our hands on some information.