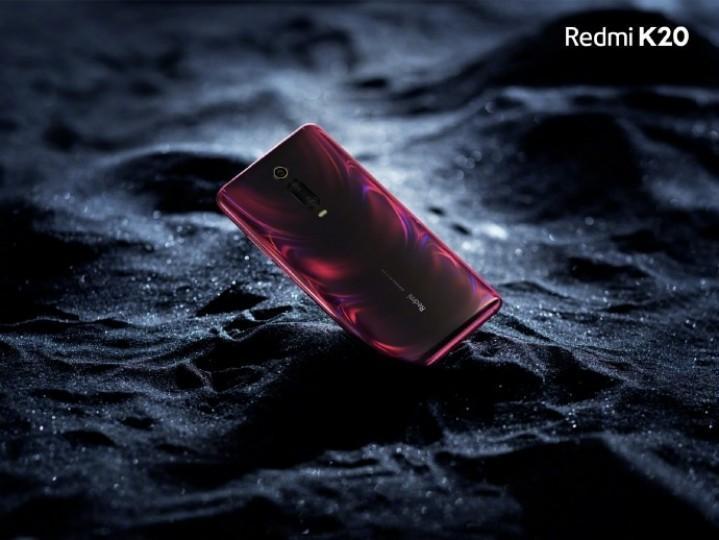 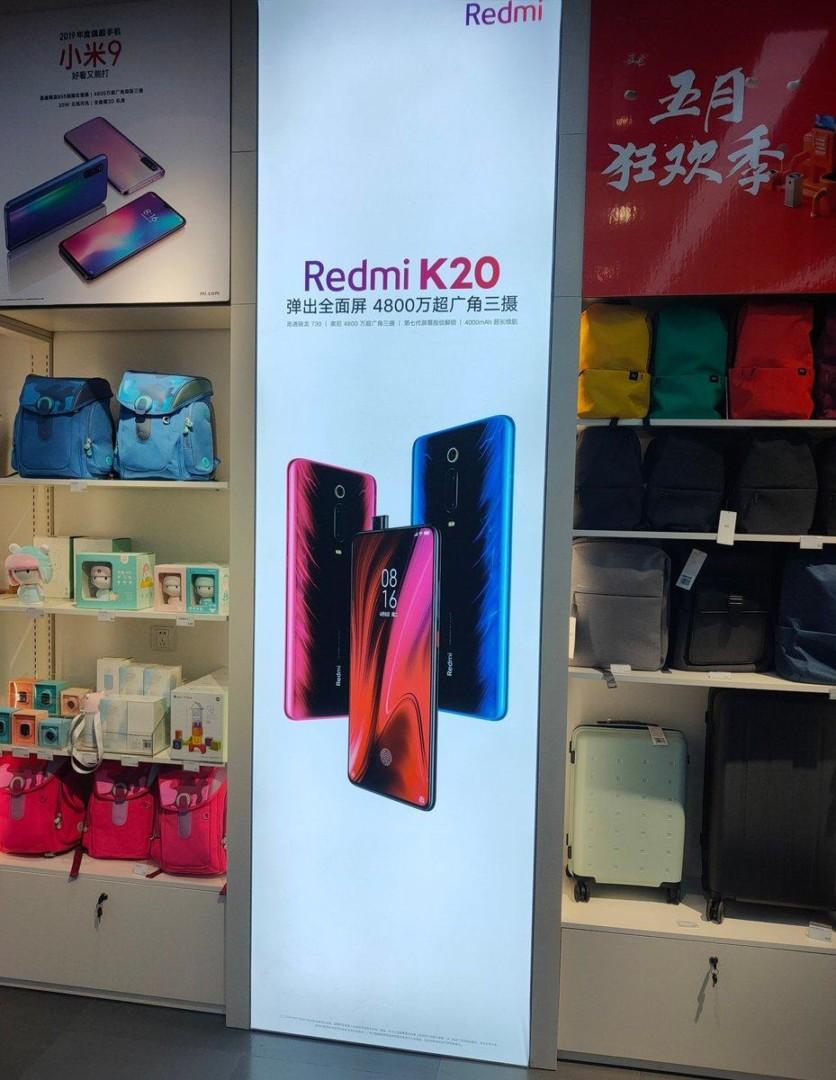 If you zoom in to the photo posted by Sudhanshu, you will notice that the device mentioned in the images is the Redmi K20, and the upcoming phone is going to sport a triple camera setup in which the primary camera is going to be the 48MP Sony IMX586 Sensor as seen on the OnePlus 7 Pro and the Asus Zenfone 6. Other than the camera, the processor of the device also has been mentioned as Qualcomm Snapdragon 730 CPU which has been combined with a massive 4,000mAH Battery. As per the images, the phone is going to come with a gradient design and two colors.

Also, regarding the Xiaomi Redmi K20 Pro (POCO F2) the phone is confirmed to be launching with Qualcomm’s latest and the most excellent Qualcomm Snapdragon 855 Chipset and is named as the Killer 2.0. The users are very excited about the phone, while some users have claimed it to be the OnePlus 7 Pro Killer. Also, today we had seen the pricing of the K20 Pro being leaked, according to the leak, the upcoming K20 Pro (POCO F2) would be sold in India starting from 26,000 INR.