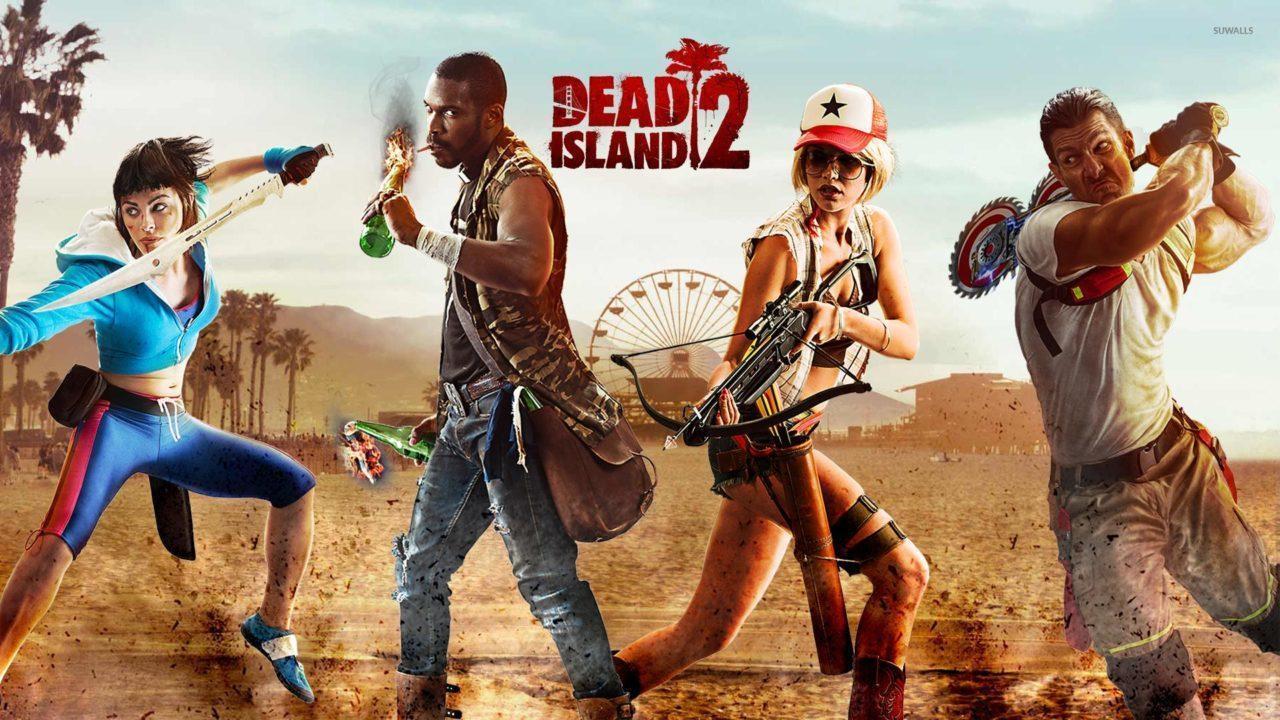 Popular horror survival game Dead Island’s successor never saw the light of the day after being announced almost five years ago back in 2014. There was no news of any release date or any announcement about the development of the game in these last 5 years, but now finally we have some traction about the Dead Island 2 on the Internet.

Unfortunately, there was still no mention about the release date of the game. 5 Years is a long time for the development of any game, and if THQ Nordic is serious about the Dead Island 2, then it isn’t much time till we get a look at this horror survival epic.

The CEO of THQ Nordic also further announced the company has over 80 gaming projects in the works from which almost 32 titles have been announced officially, and 48 titles are still unannounced. It would be interesting to see how much time the studio takes to give us a good look at Dead Island 2.

Are you excited about the successor of the Dead Island or this long wait has faded your interest? Do let us know in the comment section down below.