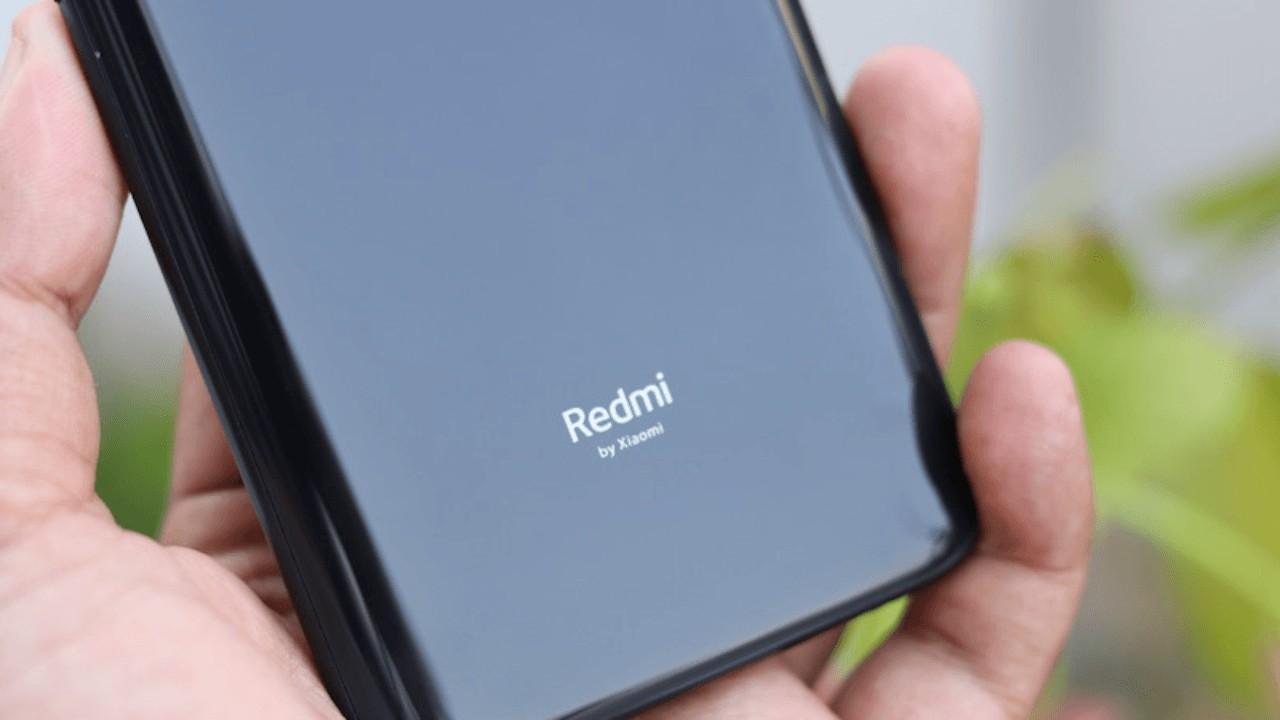 In a surprising turn of events, Xiaomi is working on a Redmi flagship device. This Redmi smartphone is rumored to come with Qualcomm Snapdragon 855 and now thanks to Redmi General Manager Lu Weibing we have some more confirmed information about this Redmi Flagship device.

Redmi General Manager Lu Weibing took to Weibo to inform that the phone will sport a super wide angle lens. And not only that, but he also revealed that phone would support NFC and a 3.5mm audio jack. In some earlier leaks, it was established that this ‘Raphael’ codenamed smartphone is also set to come with 256GB of onboard storage and GPU overclocking.

Most of the industry experts think that this is the Poco F2 successor to the hugely successful Poco F1. The Poco F1 put Xiaomi on the map in North America for all the right reasons so it makes total sense that Xiaomi will go out with Poco F2.

Other leaked specifications include 8GB of RAM, a 6.39-inch full-HD+ display with Gorilla Glass 5 protection. We also have some details about the camera aspect of the device; it is rumored to come with a triple camera setup on the back. There’s a 48-megapixel sensor, one 13-megapixel sensor, and lastly an 8-megapixel sensor.  Some patent leaks suggested this Redmi flagship device to come with a pop-up camera but those have been de-certified now and rumors are suggesting a hole punch display instead.

Watch this space for more updated about the Redmi flagship device.