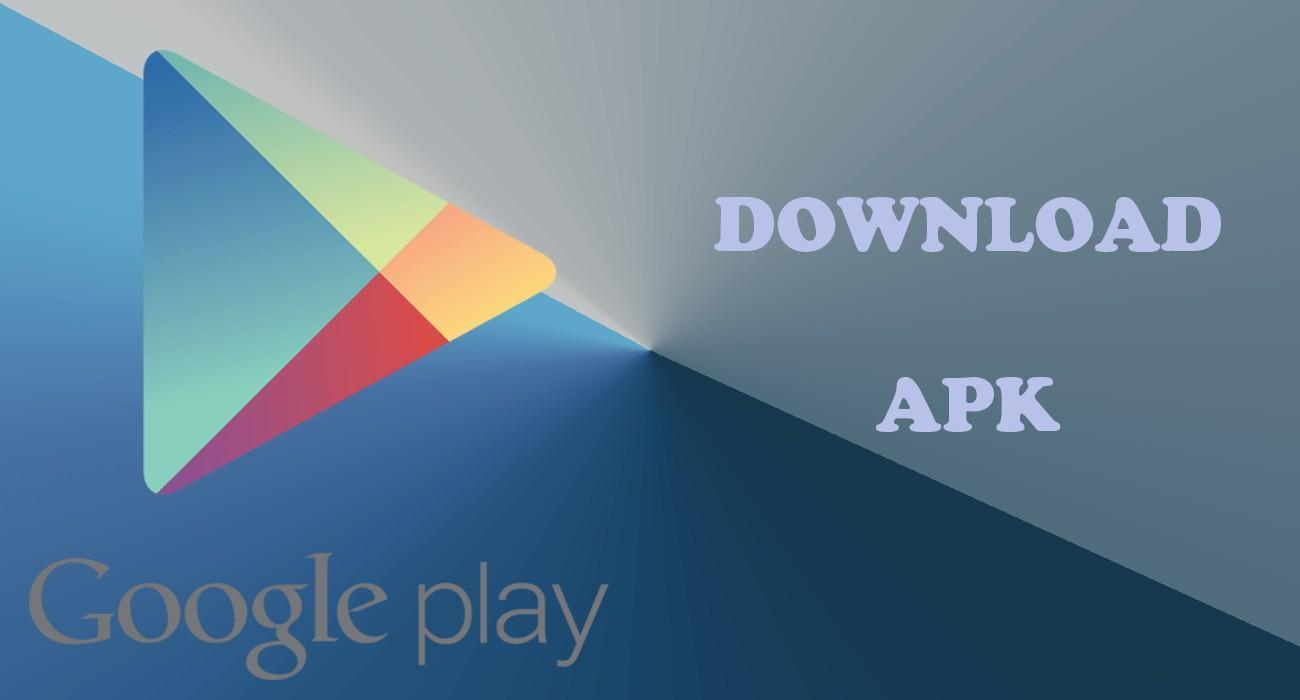 The APK file signed by Google and completely safe to install on your Android device, We have also tested it with Virustotal, and the codes are safe. Also, enable push notifications to get notified about the future Google Play Store APK update.