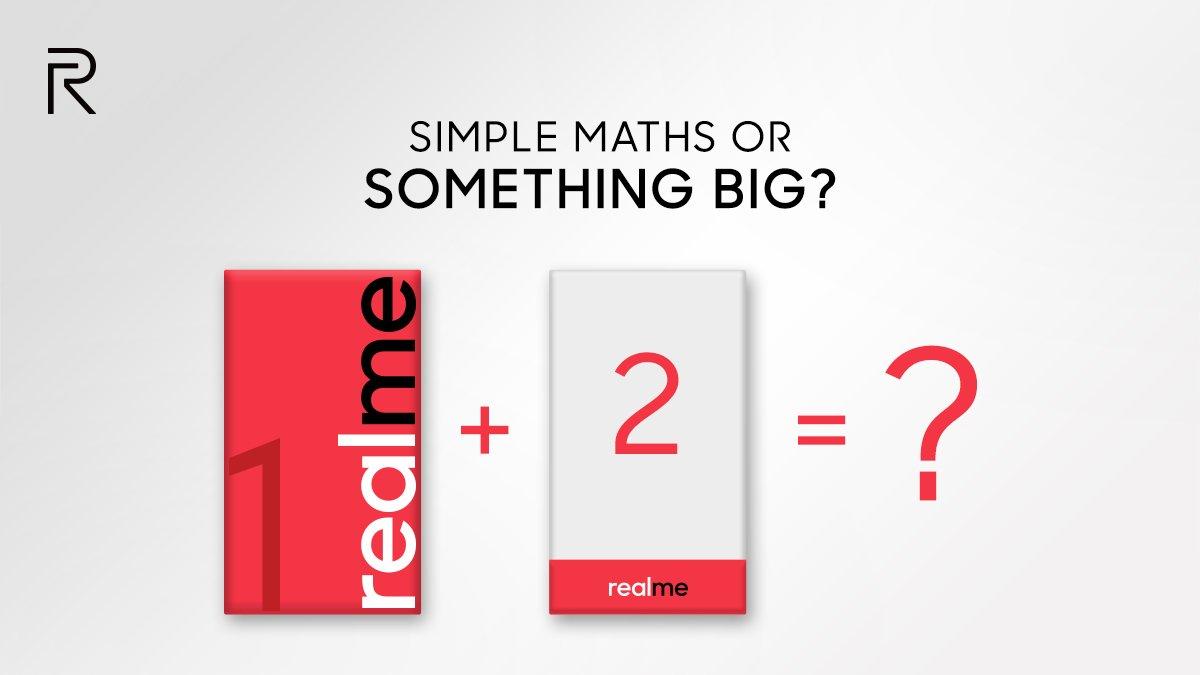 It’s been almost Eight months since Realme stepped into the Smartphone market in India, and the brand acquires some of the excellent market response and sales. Now, Realme is getting ready to launch its new device, which could be Realme 3, as the Realme CEO Madhav Sheth teased some images to join the hands to create buzz. From last week, Realme 3 is getting all the attention, and new leaks coming every other day. Today, we have received Realme 3 Live images, which is helping to disclose some of the upcoming features with Realme 3.

Update: According to the Realme official Twitter handle, Realme 3 will launch at 12.30PM IST, 4th March.

Look at the sky, the stars are unwrapping something celestial. Witness the launch of #realme3 #PowerYourStyle live on 4th March on our official handles and be a part of the cosmic event. Find out more at https://t.co/HrgDJTZcxv pic.twitter.com/gG0l0ZnBm1

Previously, Realme Officially teased some of the images for fans to guess the upcoming phone. One of the videos posted by Realme Confirmed the Starry back design. The video is trying to portrait a bright start at night, with a caption related to design, and claiming that Realme is coming with a revolutionary design, which will deliver a starry experience.

Everyone knows Realme was a sub-brand of Oppo, and both the brand shares the same manufacturing hub in India, Same service center, Same Custom User Interface. So, there is a possibility of Realme 3 to feature the same fingerprint technology for the even less price than Oppo K1. Also, the SOC Helio P70 supports Under-display-fingerprint scanning technology.

The leaked Realme 3 Image is also indicating a new Realme logo placement on the rear side of the device, previously Realme place its logo in Horizontal format, but the upcoming Realme Device will feature a verticle logo placement.

Bringing out the new revolutionary design, an experience beyond the stars. You can't take your eyes off it and you wouldn't even want to 😃
Stay tuned. pic.twitter.com/aRgixBG7bu 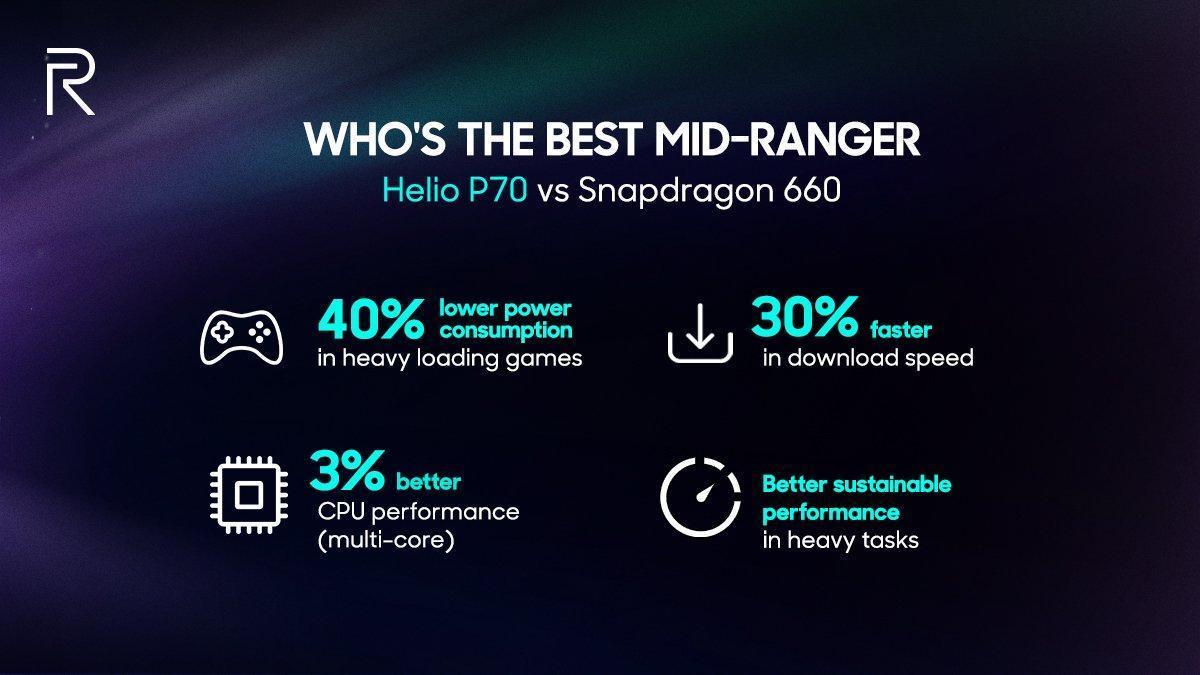 The Realme 3 SOC is confirmed by the CEO Madhav Sheth on Twitter. Same Helio P70 Processor was used in Realme U1. The Helio P70 is a powerful mid-range Processor, and Realme Claims that this time the processor is coming with more optimized powerful performance. Helio P70 is an AI-Based processor, running of 12 nm technology, it has 4 ARM Cortex-A73, and 4 ARM Cortex-A53 cores, and a dedicated multi-core for AI processing. MediaTek claims that Helio P70 is specially developed for fast and accurate face unlock, which supports IR-Camera too. In terms of gaming, the Graphics Processing Unit is based on Mali-G72, which is capable of providing a great gaming experience for the mid-range pricing.

Previously, Realme CEO Mr. Madhav Sheth has confirmed that all the upcoming device of Realme will feature the latest Android Pie 9.0, along with latest Color OS 6.0,  So, Realme 3 will be the first Realme device to feature both the latest Android Operating System and Custom User-Interface. All other Realme devices will receive Android 9.0, and Color OS 6.0 after the launch of Realme3.

Realme never takes time to launch a new device, in just eight months they have already launched five successful mobiles of mid-range, and budget range category. So, Realme 3 is expected to launch in the second week of March. 2019 to compete with the upcoming Xiaomi smartphone the Redmi Note 7. Since the official launch date is not popped up, so you can stay tuned to this and the Realme 3 Pro page. We will update this page with all the latest Realme 3 News and leaks.