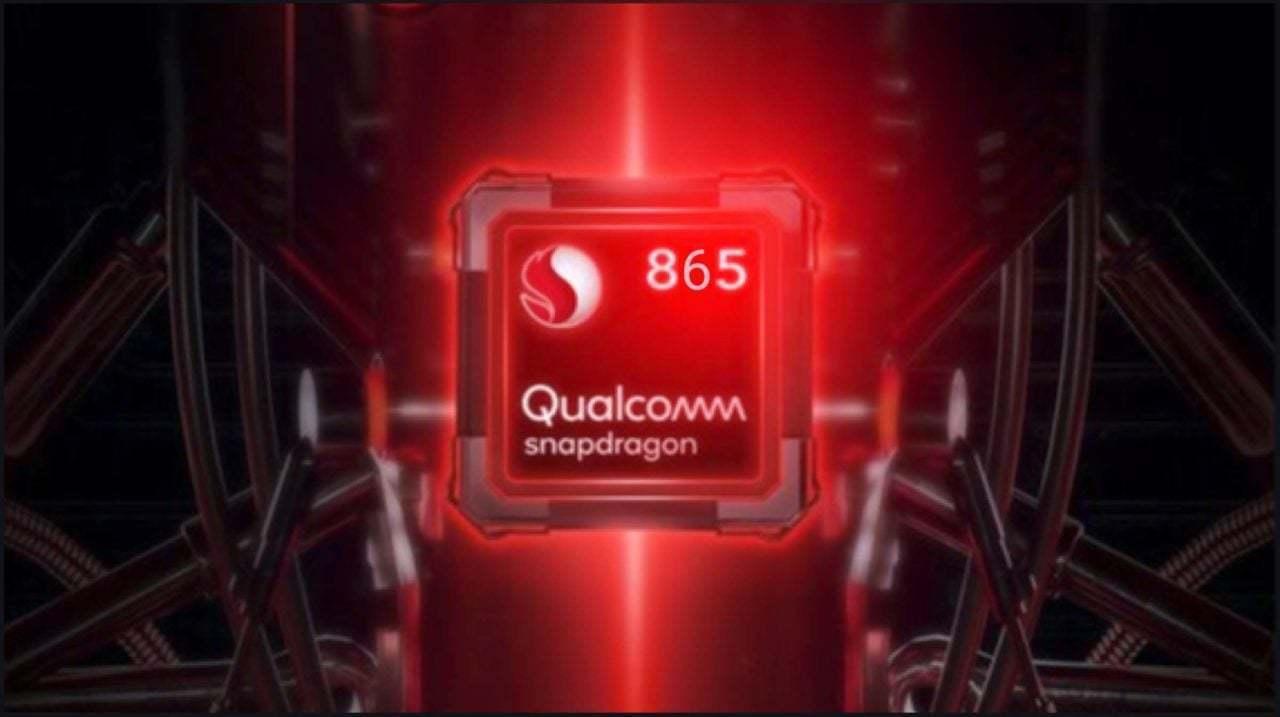 Both of them will support next-gen LPDDR5X RAM which will have faster dual-channel memory access, and further speed improvements come in the form of UFS 3.0 storage for ultra quick read/write speeds. As these are some high-end processors from the American chip maker, they will be used in this years flagship which means many OEMs might have ordered the chips in two configs one will have the 5G modem while the other variant won’t have it, but which one is still unknown.

Snapdragon 865 is what Qualcomm employees call the next gen high-end SoC (SM8250). There are two variants: Kona + Huracan. Both with support for LPDDR5X RAM and UFS 3.0. One likely with, one without integrated 5G modem (SDX55) – I guess. Also no clue which is the one w/ 5G in it.

Moreover, Qualcomm will take year will try to triumph Apple’s A12 Bionic chip on all three fronts first is the processing power for both single core and multi-core performance, next will be the graphics processing abilities where we will see the new Adreno 700 series. Lastly, the fight is now extended to AI, which chip is more capable of a higher level of ML (machine learning) for smarter android devices.

The South-Korean giant Samsung will again manufacture the Snapdragon 865 just like last year at 7nm. Maybe this time we won’t see the Hi-silicon Kirin 990 competing with the SD 865 for obvious reasons. Also, there’s a higher chance of seeing these chips in upcoming flagships, which could also mean that some flagships will also have two variants one will support 5G while the other won’t unless you got a mod.