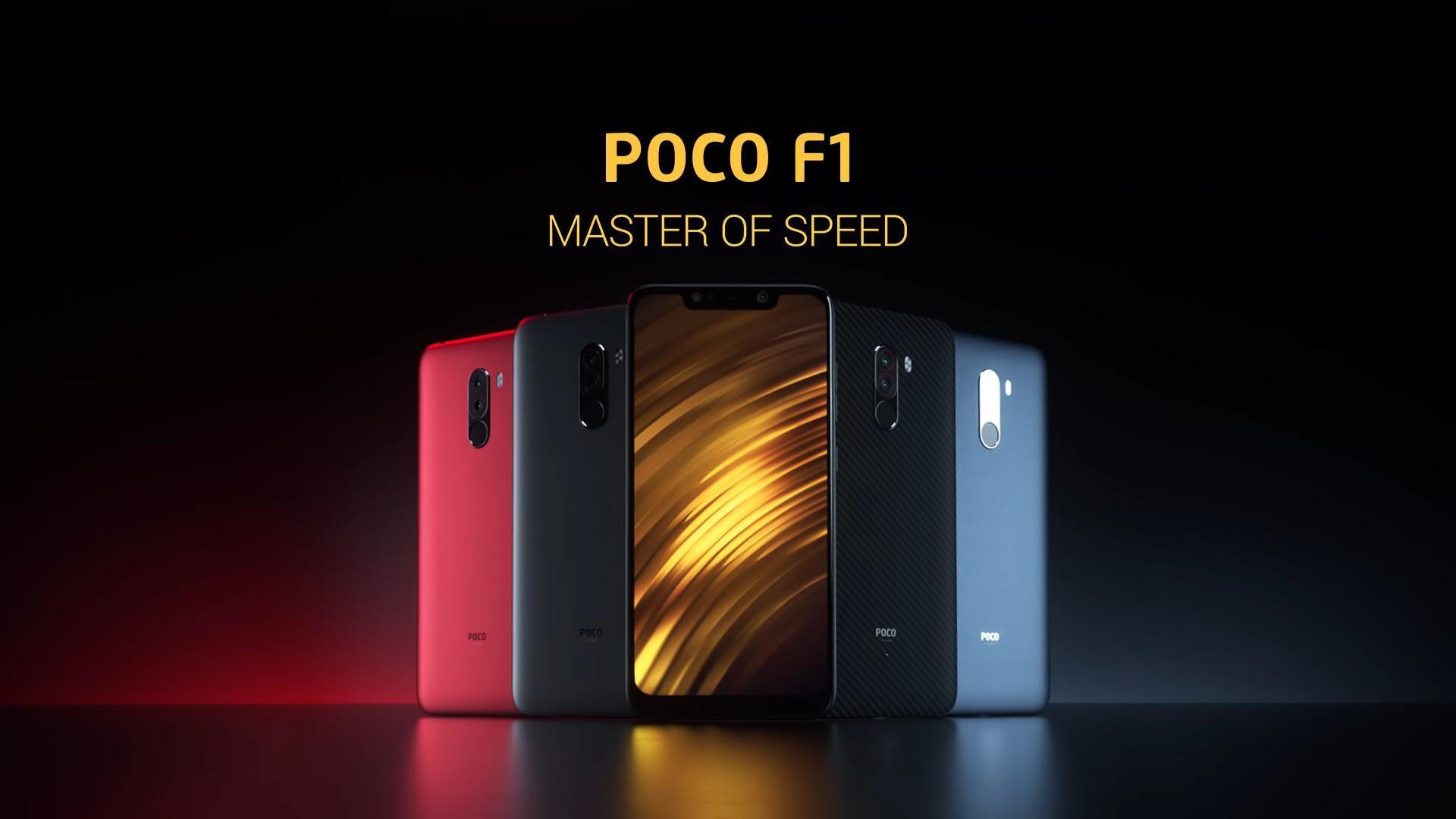 Xiaomi’s Pocofone Poco F1 was a serious bang for the buck and is still one of the best value for money smartphone available in the market. It has the Qualcomm’s last year’s flagship chipset with powerful cameras on paper and has some severe game-changing features like Liquid Cooling for the price. The device though keeps getting better with OTAs and users started receiving the stable update (MIUI 10.3.4.0) back in early April. The update bought Widewine L1 Certification, 4K Video recording @60FPS, and other improvements but, Xiaomi paused the rollout in between for some unspecified bugs. After updating the device, some users claimed that they’re having issues like massive battery draining. This led the global Poco users to get stuck on the older Security patch of March and also with an older version of MIUI. 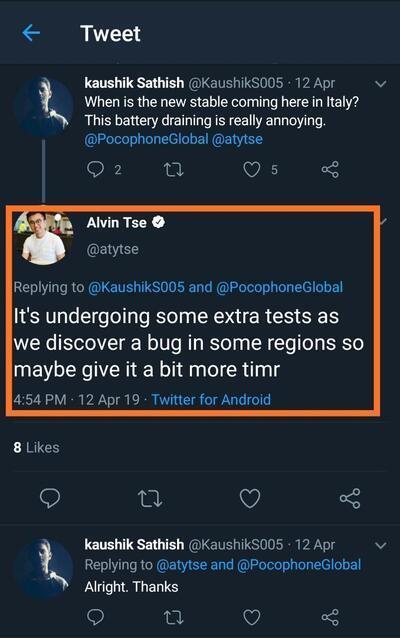 After a really long wait, it’s finally here! The most anticipating Stable update for Pocofone F1 has now started rolling out to a small number of users. This update brings May android security patch, customizable lock screen clock, system optimization, and fixes a problem where dual apps get disappeared after rebooting the device.

After few people received the update, Alvin Tse Head of Pocofone Global said “It’s being rolled out gradually in a week. It’ll come”. Thus he has confirmed that the update is being rolled out in batches and will reach to each and every user soon globally. 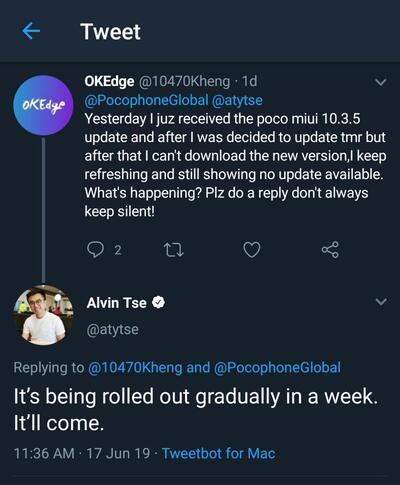 Users on both MIUI 10.2.3.0 and 10.3.4.0 are allegedly getting different sized incremental OTA update depending on the fixes they’re going to receive specifically according to their current firmware.