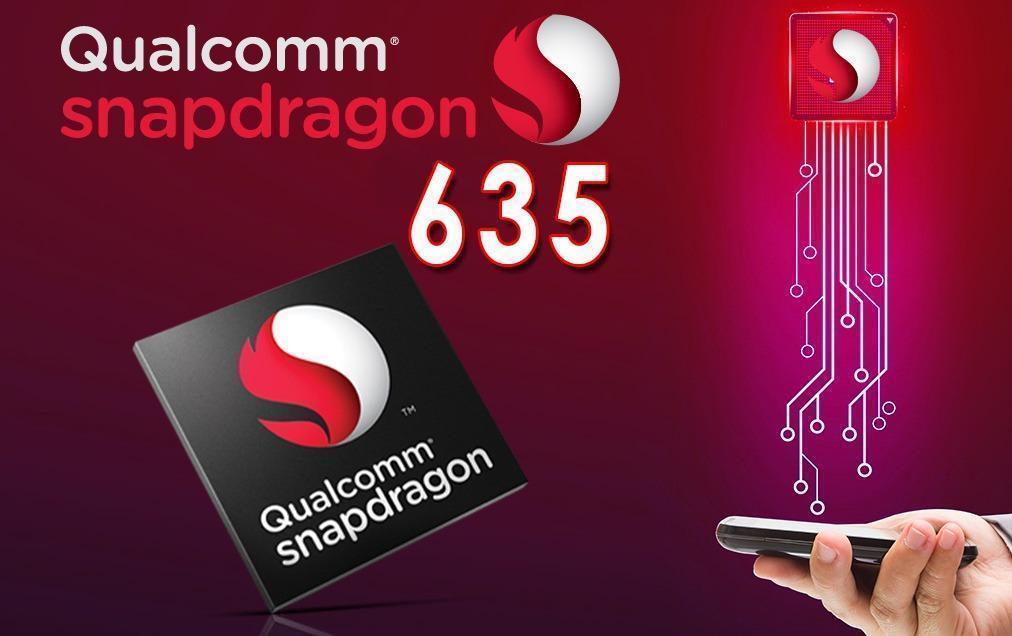 We have already heard about that a new Snapdragon 670 SOC is coming with a 10nm architecture. And will serve as a successor for the current Snapdragon 660 and now the rumor is that there’s a new chip called Snapdragon 635. Base on a custom made Cortex-A73 architecture (based on the Artemis micro-architecture), according to a user from a micro-blogging site Weibo.

The rumor also adds that it will feature an eight-core(Octa-core) design based on Qualcomm’s home-grown Kryo architecture. Four of which are based on Cortex-A73 CPU which the rumor says will be custom-made specifically for the Snapdragon 635 while the remaining four cores are based on the highly efficient Cortex-A53 CPU.

Moreover, moving towards the GPU side here the rumor convey’s that it will perform 20% better than the Adreno 506 found in the Snapdragon 625. So, what we can see here is Qualcomm trying to make a perfect play with the High-performance modified Cortex-A73 and super efficient Cortex-A53.

Speaking about the Cortex-A73 which is also called as the smallest ARM premium processor. Packing great hardware in a smaller package; ensuring better performance for the same cost. Also, it already made its way into Huawei’s Hi-silicon Kirin 960 which is a flagship chipset.

Moving further, the rumors also claim that it will use Samsung’s proven 14nm LPE finFet manufacturing process; which doesn’t sip much and is very power efficient. With the inclusion of Cortex-A73 which improves a lot on single core performance.

Aiming for higher while being as efficient as possible, that’s what the Snapdragon 625 to 630 range is known for, and it will continue the same legacy, along with the new performance boost brought in by the new custom A73 CPU’s. It opens up more opportunities for devices in the USD 300 to 400 price bracket, bringing the performance and the same level of efficiency.