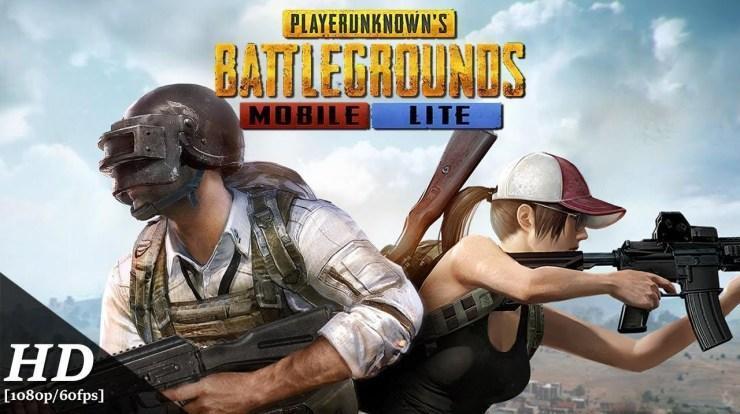 PUBG or Playerunknown’s Battlegrounds is indeed one of the most popular Battle Royale games available for all Gaming Consoles, PC and Android and iOS devices. Following PUBG Mobile, more battle royale games became popular like Fortnite. It’s been more than a year for the game to be available on mobile devices. Fortnite followed the path to all the platforms later. However, PUBG is still one of the oldest battle royale game available for Android and iOS. The game is played by hundreds of millions of people every single day. PUBG is not just popular because of its unique gameplay experience but, because it also has a Lite version of the game specially designed for less powerful smartphones.

The lightweight version of the game is made for people who’re using older or budget smartphones. The game gives a similar experience to the original PUBG mobile but demands less power from your device. It keeps getting better by receiving updates regularly. Recently, PUBG Mobile LITE received 0.12.0 update, like every other update, this one brings more bug fixes. But apart from the usual fixes, the update has improved efficiency, stability, and overall performance. The usual lagging issue is reduced after this update, and the game has become smoother.

Along with the random lags, the game is now giving better frame rates consistently. In the future, we are expecting more updates to hit the game. The updated PUBG Lite is now available to download.

Try the new updated PUBG Lite and if you haven’t tried the Lite version yet, go for it! Let us know what do you think about this lightweight version of the game and is it worth it or not.