Players Unknown Battlegrounds, commonly known as PUBG, has truly revolutionized the gaming industry. PUBG was the game that brought the infamous Battle Royale genre and led the path for other favorite games like Fortnite and Apex Legends.

However, the PUBG game for PC is not meant for everyone as you require a high-end computer to run the game in playable graphics. To cater to a broader audience, PUBG recently announced the lite version of the game, the PUBG Lite which comes with toned down graphics. The PUBG Lite can be run on the low-end computers and is available in countries like Hong Kong, Taiwan, Brazil, and Bangladesh till now. 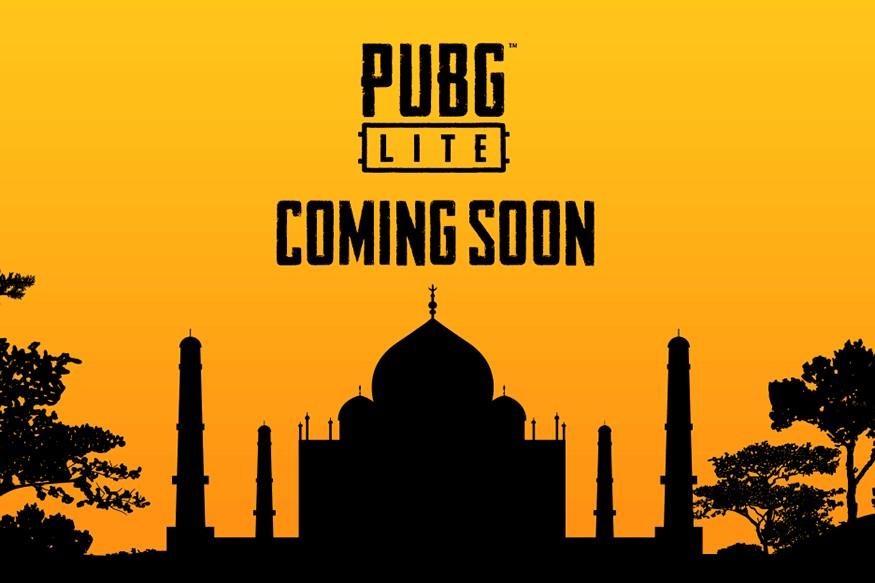 Now it looks like the game is about to make a debut in India as well. The official PUBG India Facebook page has now posted an image which shows a silhouette of the Taj Mahal with the words ‘PUBG LITE Coming Soon.’ This hint is enough to tell us that the game is about to release in India. However, there is no release date as of yet, but some rumors are hinting towards a June 25 release date. For those of you who are wondering about the system requirements to run the PUBG Lite. Here you go.

According to experts, PUBG Lite will be a huge hit in India as the Indian PC gamers have been craving for something like this which does not require high-end hardware. Are you excited about PUBG Lite coming to India? Do let us know in the comment section down below.