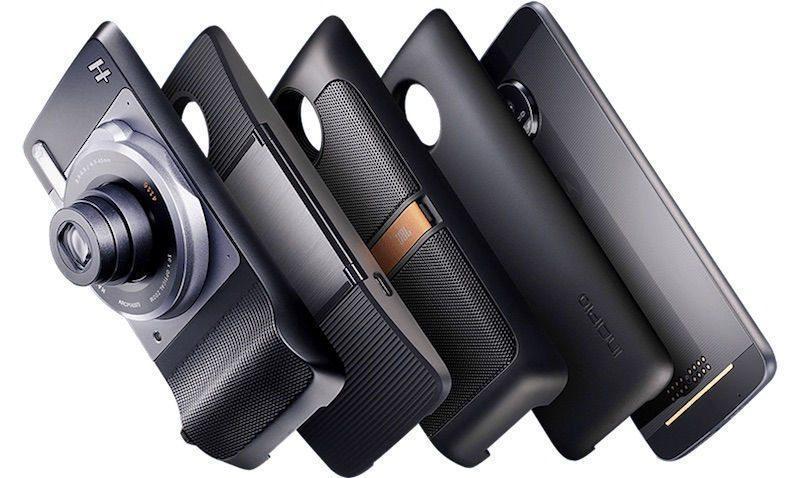 A new interesting tweet from the editor-in-chief Analyst, MRG of mobile-review.com site suggest that the next Samsung flagship the Galaxy S9 will likely get magnetic accessories at attaching at the rear of the device. A Similar concept like Motorola’s Moto-Mods for the Moto Z family of smart phones. But he also added that this option is not yet approved by the company’s higher authorities.

Well, this just tells us that the industries largest Android smartphone maker Samsung also thinks that the idea of the Modular smartphone is doomed yet, like some tech websites have reported, due to Samsung and Apple is not going in this direction. Even in the eyes of Samsung, the idea is still in plans and a modular future could just make its way; if the top dogs like Samsung and Apple could jump in with Motorola, to work in this field as Motorola’s Modular phone system is the best modding eco-system in the market as of now.

However, LG has already tried this in the past but, its implementation was not well-received due to its inconvenient way of modding its phone. Meanwhile, Motorola also worked on this and enjoyed a better success, due to its fast and easy snap-on implementation. But still, the cost of its Moto-mods are sky-high, which doesn’t make it an easy sell. Furthermore, Andy Rubins Essential phone which will be shipping in few weeks is also making use of small modular accessories.

So, our best guesses are that Samsung would go the Essential phone way rather than be pulling a Moto-mods; which could prove a huge challenge for the company. The Korean giant already has a wireless battery case mod for its Galaxy S6, S7 and S8 line-up.

Are mods necessary? Yes, if you want to target customers with specific needs, like everyone doesn’t want a high-end camera or sound. And neither of which can be stuffed in to make a complete experience. If someone did, then it will end up as a perfect smart phone.