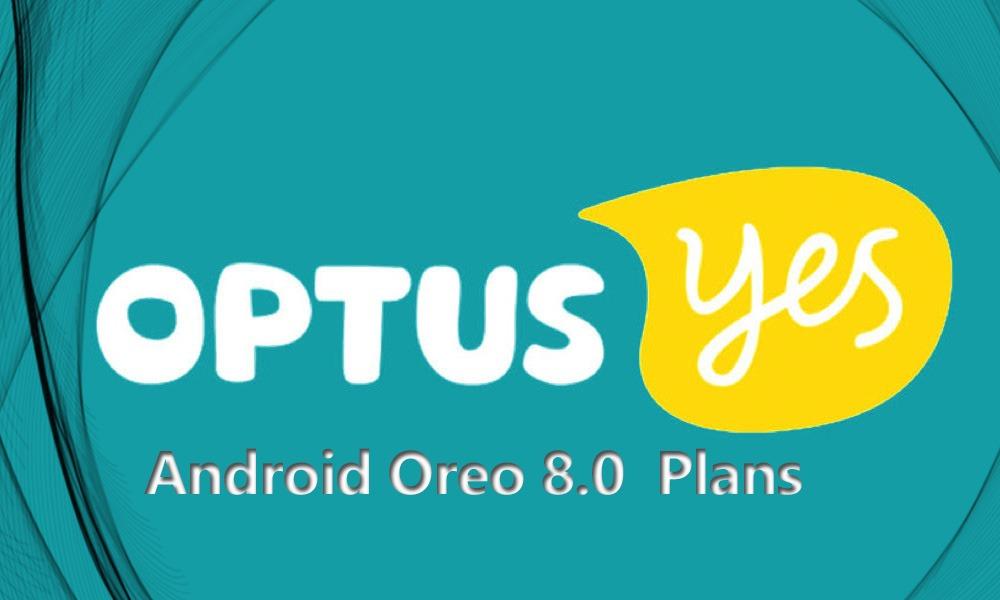 The Australian Carrier Optus has revealed their upcoming plans for the Android Oreo update for specific devices, sold via its network. The devices included are the ones which are available from Optus only, and the company has published the list of devices on its update page; Starting with the HTC U11, the Android Oreo update for the device will arrive in the coming weeks within this month itself, same for the Huwaei P10 Plus. While the HTC 10 which was HTC’s former flagship will get the beta update next year in 2018 and can be expected in late January to mid-February. So, the final build might take even more time, if the beta arrives this late.

Now talking about the other devices such as the Sony Xperia XZ Premium the Android Oreo beta update shall arrive soon, there’s no specific timeline given on the update page, the page say’s it’s on Hold for now. The Unlock variants of the XZ Premium are already running on Oreo. So, it shall arrive within this year or max delay might make it pop in mid-Jan 2018.

The network is pretty slow when it comes to updates, but anyway, that’s the Story with every carrier, looking at you Verizon! You can read everything about the Android Oreo update plans from Optus here at their newly updated page. The Nexus 6P also saw such similar delays on the network, so for other non-nexus devices, such delays are normal and acceptable. However, if you’re wondering about Security patches, well those are not seen yet, but the XZ Premium is getting the Krack Fix and should arrive soon.