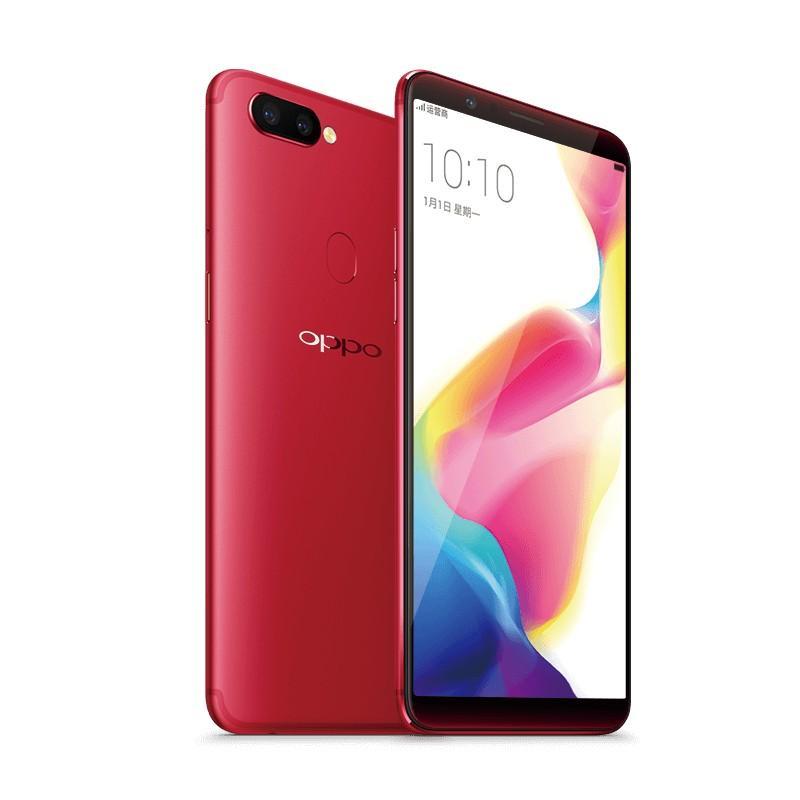 The selfie expert Oppo has been quiet on a roll for a while now, and the company had launched the Oppo F5 just a few days ago, and now the Chinese Giant is back with another selfie-focused smartphone with its Oppo R11s and Oppo R11S Plus. After the company’s R11 these special editions bring the new trendy 18:9 aspect ratio displays with super thin bezels, like every other OEM nowadays.

Both these devices have the new aspect ratio as well as the same AMOLED panel with the similar full HD plus resolution the only differences is in the screen size. The Oppo R11s Sports 6 inch display while the plus variants have a more substantial 6. 4-inch display. The front is entirely dominating by the display, so the fingerprint scanner is repositioned at the rear just like the new Oppo F5.

And now comes the part where this company outshines everyone; the Oppo R11s features a 20 Megapixel sensor on the front for selfies which is enhanced by artificial intelligence while on the rear you get the dual camera setup here; it sports a 16-megapixel camera while the other is a 20-megapixel camera sensor.

Also, Check- List of Oppo devices which will get Oreo Update

Keeping the lights on is a 4000mAh per pack for battery on the plus variant while the regular variant features of 3205 mAh battery.

They both ship with Oppo colorOS 3.2 which is based on Android nougat 7.1.1 and will also get Android Oreo update.Well, the pricing is also out for the Oppo R11S Android device will retail for 2999 CNY, while the larger variant, the R11S Plus which will go on sale on November 24th will cost 3699 CNY. We think that the OnePlus 5T will also look similar to the Oppo R11s Plus.