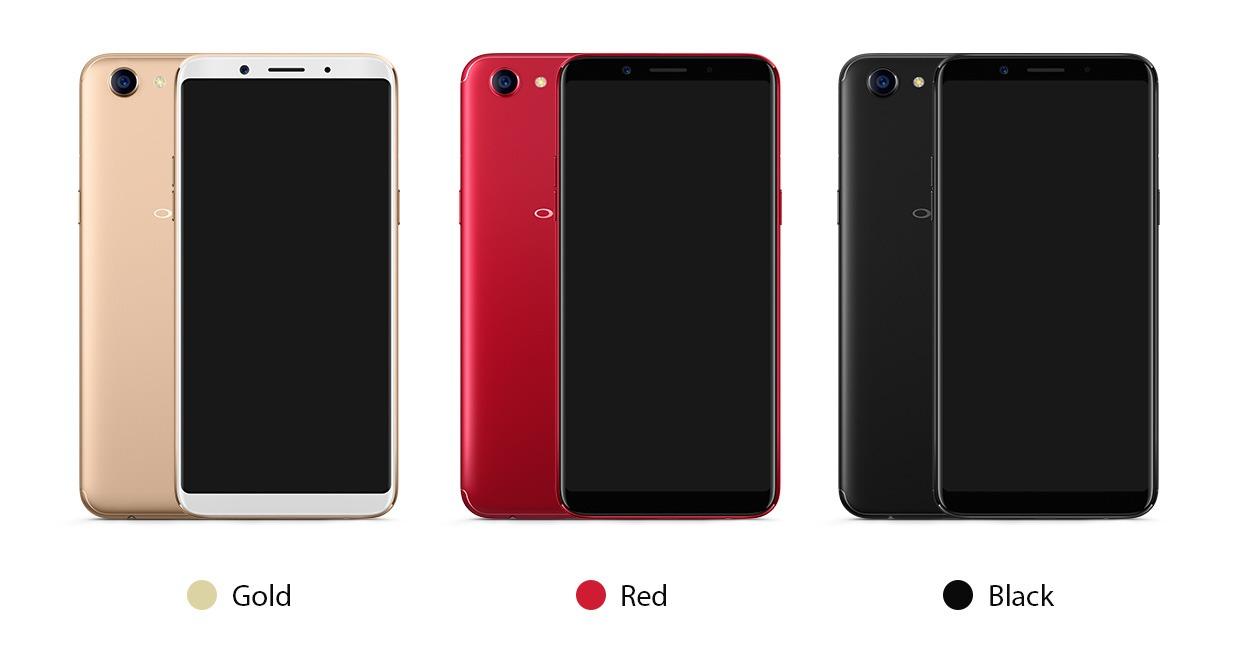 Oppo just launched its upper mid-range Bezel-less F5 smartphone, which is really one good looking device, from the Chinese giant, and it comes with some decent specs as well, but is the price justified for what it offers? Well, that’s up to you to decide. So without any further ado, let’s check Oppo F5 in detail.

Oppo has been always known to make devices which had similar design cues to iPhones and it’s been in its R11, which was also used by One plus for it OnePlus 5. But this time, the company did a little different and made it more ergonomic. But the main feature here is the 18:9 aspect ratio (LTPS) display, which reminds you of a Galaxy S8, but it isn’t curved at the edges, like the Samsung.

Other than that, its the regular setup with the LED flash next to the camera, and an Oval shaped fingerprint scanner is also on the rear. Overall a really sleek looking device from Oppo once again.

We know that the company has always embraced the front camera with more rather than the rear and looks like its the same story here as well. The front is a 20 Megapixel f/2.0 while the rear has a 16-megapixel shooter with a big f/1.8 aperture which will let in more light, get some brighter shots in Low-light.

Other camera features include that for beautification it will use its AI, to determine how’s the lighting around you, and by also placing 300 position points(probably with software) to optimise your face accordingly. Along with that, the usual Bokeh effects are also present here like everyone.

The Oppo F5 runs on the MediaTek Helio P23 chip coupled with a powerful Mali-G71 MP2 GPU. You can have this with either 4GB/32GB variant or with a whopping 6GB RAM and 64GB ROM combination.

A 6.0-inch FHD plus display dominates the front, and sadly still runs on Android Nougat 7.1 which has Oppo’s ColorOS 3.2 skin, which is feature rich, like every other Chinese OEM. Keeping the whole pack alive is a decent 3200mAh battery.

As far as pricing is concerned it starts at 320 Euros and is available for Pre-order in the Philippines for 15,990 PHP.

The Specs of Oppo F5

So, what you think about this sleek beauty from Oppo. Did you Like it, Meh or anything else, it will face a tough competition if it comes out of China for 300+ euros/dollars?