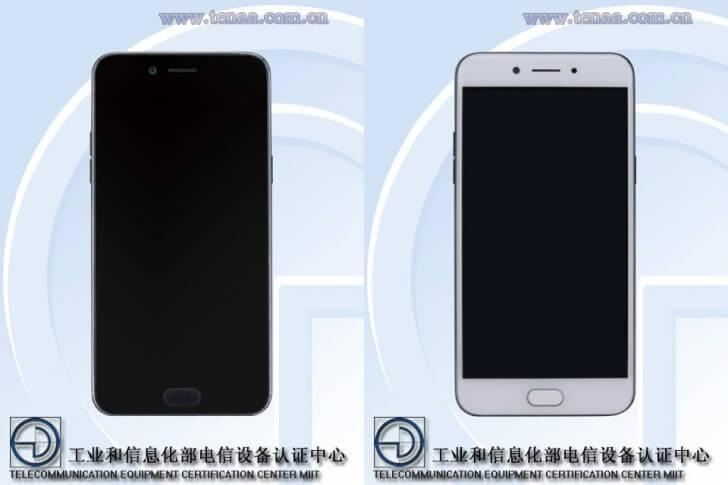 Oppo recently announced the Oppo A77 in Taiwan, and now it looks like they are gearing up for another launch of the same phone with the same name but now with slightly bumped up specs.

The specs bump starts with a better Android version as Android Nought instead of Android Marshmallow as we saw on the previous variant.

The chipset also gets a bump in the clock speed to 2.0Ghz from 1.5 GHz, which means the chip is changed and might be an Helio P10 or Snapdragon 625.

There is a small bit of redesigning which makes it a bit of similar to the R11, which had a dual camera setup but unfortunately this one has just a single camera. The camera remains same with 13 MP Rear and 16 MP front shooter. 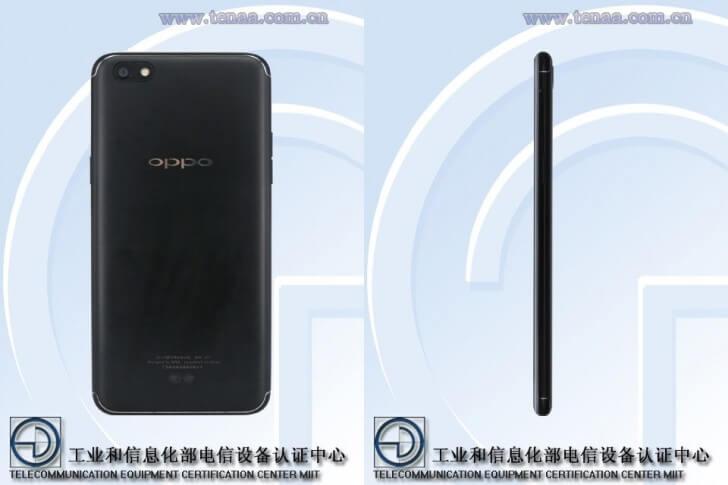 The phone might be just for Chinese market or might be for another set of market, and it might never see the face of Taiwan market or even International market, we will have to wait to see what exactly Oppo has in plans before the Oppo find 9 launches.