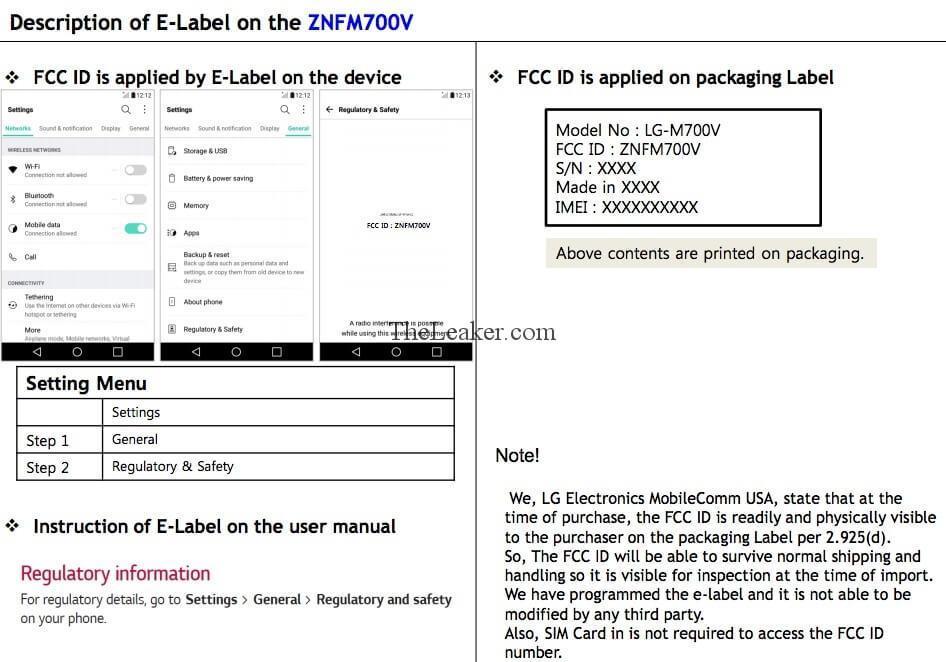 Two new LG devices spotted at FCC which is the certification agency in the US, and no device without an FCC certification can be sold in the US. It is just like TENAA which is for China.

The two devices from LG comes with M700V & M700N Model number which translates that these devices are going to be from the same family inside the LG brand and will be similar set with slight different carrier modifications.

From the FCC listening we cannot make out much, but we can get the Model No of the devices which are going to be launched.

On the software side, the devices are running on Android Nougat, and for the cellular connectivity, both devices have respected LTE bands. 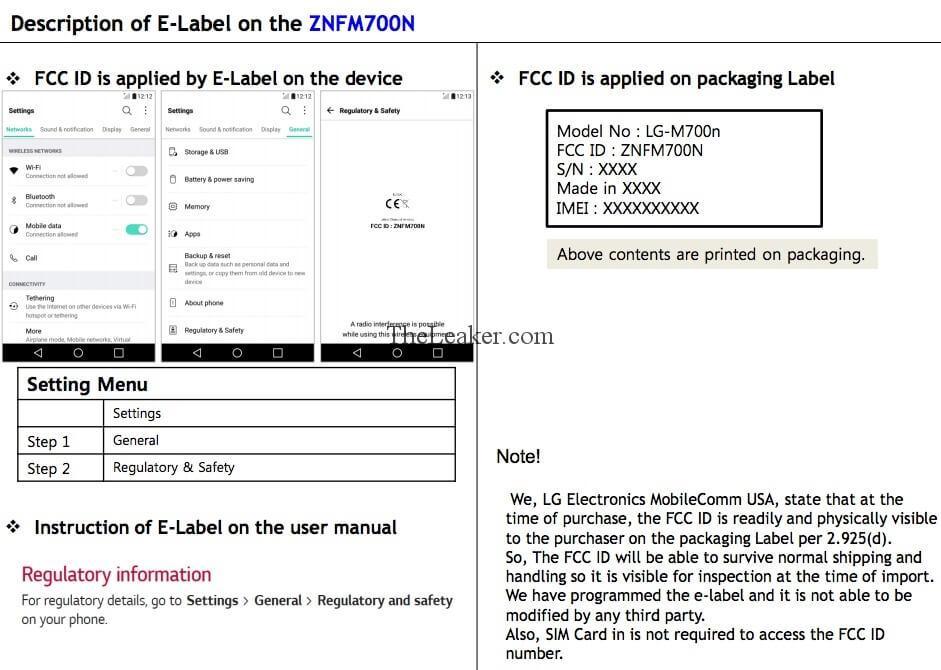 We will have to wait to see how the devices come out, and it might still be a long way for the devices to come out, as these devices might be in just its testing phase when LG decided to get them certified so they can launch as and when they want.

We are pretty sure that these listings have nothing to do with the rumored LG V30.