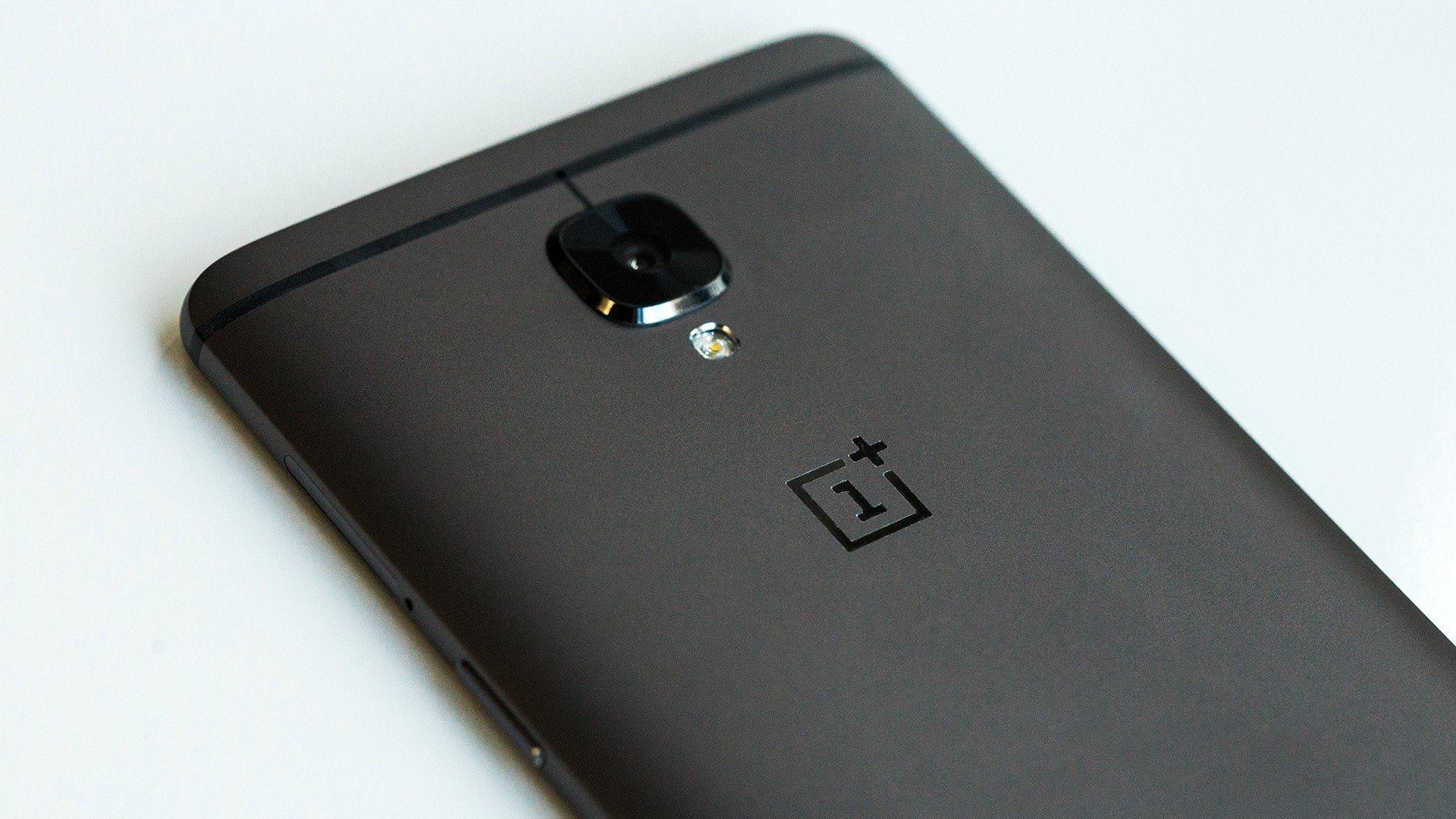 One of the most important thing for users now is Android Update, and the majority of users upgrade to a newer handset due to the lack of updates. OnePlus had many issues for giving updates to the users of OnePlus 2 and OnePlus One due to the CyanogenMod controversy.

Mostly we have been seeing that majority of Flagship devices which are from any brand gets at least of 2 Major Android Updates, and its the 2nd Major update for both the OnePlus 3 and OnePlus 3T. So this also means that this update might be the last update for both the handsets and further users will have to rely on devs for the update to the newer version of Android.

The comment from OnePlus’s Official Robin Z also makes it quite clear that OnePlus five is also going to get an update before 31st of December i.e. Year end which is good news for the people who are going to purchase the device. The OnePlus 3T is currently one of the best phones under Rs. 30000 in India.

Let us see if OnePlus can give a stable update of Android O to the users or just to keep their words they will give an update full of bugs which they will take another 2 – 3 months to clean out.

Stay Tuned, and we will have a look at the same in the coming months.