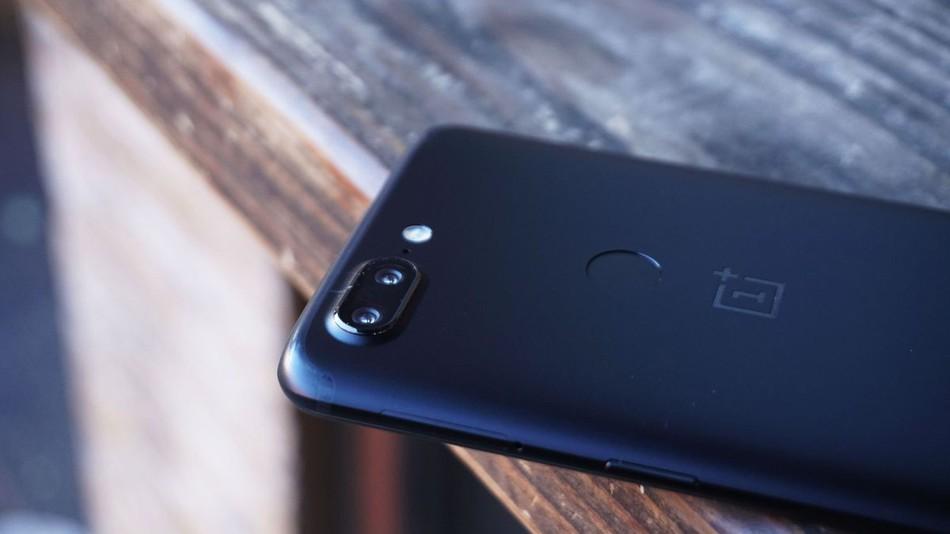 OnePlus is known for its budget flagship devices and the recent OnePlus 5T is the most prominent example of what this brand can do. The first smartphone launched by the brand was the OnePlus One, and if you recall that device was very similar to the Oppo Find 7A, this was because the two brands are subsidiary of BBK electronics due to which they share a lot including the design elements as well.

Now some fresh leaks about the upcoming OnePlus 6 are already prevailing in the market, and as suggested by some sources the upcoming device will share its design from an Oppo device this time as well, so let’s know some in-depth info about the device. 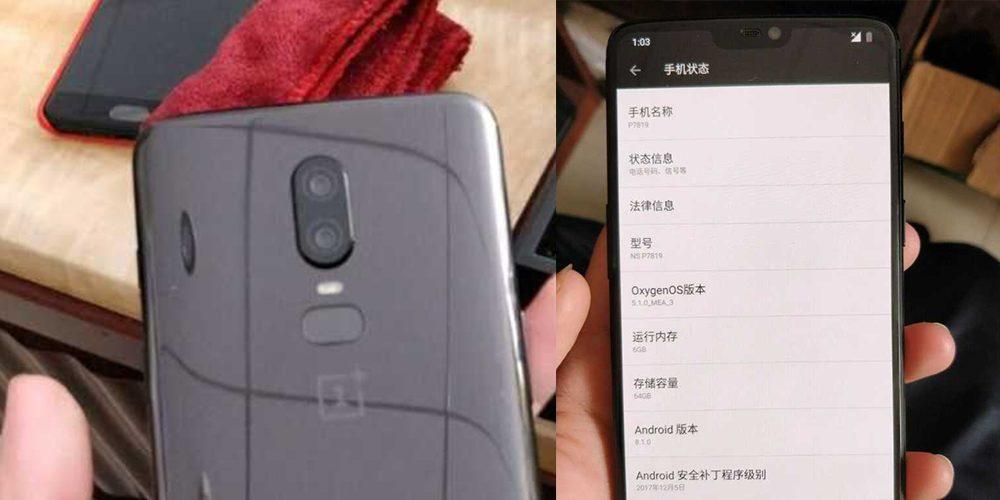 OnePlus is a little too quick in upgrading its handsets without major improvements and we have witnessed this recently in the case of OnePlus 5/5T which makes it problematic sometimes for users.

It is kind of unfair for the OnePlus users as well because most of the time they keep same price tag for their new device which we have seen in the case of OnePlus 5 and 5T which dramatically reduce the value of the previously launched device. This is the reason which makes us believe that the upcoming device will not pack any major improvement over the current OnePlus 5T.

Some up to date rumors are suggesting that OnePlus 6 will borrow some major design tweaks from the forthcoming Oppo R15, we accept this statement as earlier we have observed a series of devices from their house that shares there overall experience with Oppo handsets, OnePlus 5 is very similar to the Oppo R11 and the newly launched OnePlus 5T feels identical to that of the Oppo R11s. Also, the upcoming device is rumored to come with an iPhone X like a notch on the top.