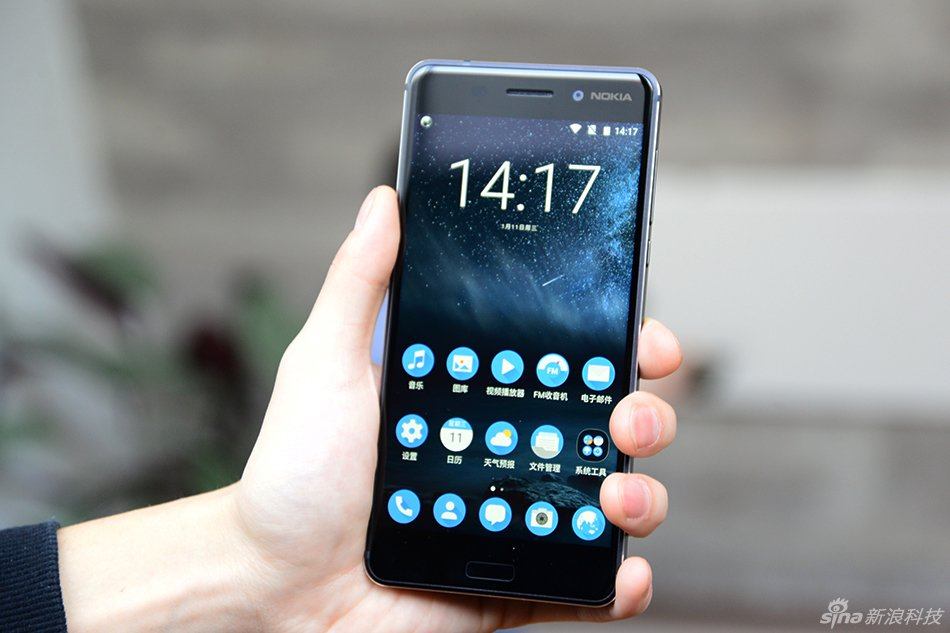 Nokia has recently revealed its Nokia 8 in India, and now we are having a fresh piece of information for all those Nokia fans out there. In case you don’t know, Nokia has recently released the Android 8.0 Oreo Beta update for the Nokia 5 smartphone, and in this new Oreo beta, a new camera app is available.

This new camera app reveals some new hidden features which will be available in future, let’s check out them in detail.

This new app is very similar to what we have seen on the Nokia 7 smartphone which is a China exclusive device. The new camera app comes with the version 8.0200.20. This new camera app is expected to come with a Lumia like professional mode, but unfortunately, nothing like that is present on the device.

The app offers more refined User interface, but when it comes to new features, no new advancements in features have been made. In the new app, the shutter speed and ISO can be adjusted manually.

As per various sources who have examined the APK file of that app, two new features will be available soon known as the “Telephoto” mode and the “Wide-angle” mode. We know that there is no smartphone yet which will offer there features in common, and Nokia 5’s hardware is not that powerful to support these features, so we concluded that the upcoming Nokia 9 might provide both of these features. Some rumors also say that the Nokia will offer a Triple Camera setup out of which one will be the Normal sensor, other with a Telephoto lens and the third with a Wide-angle lens.