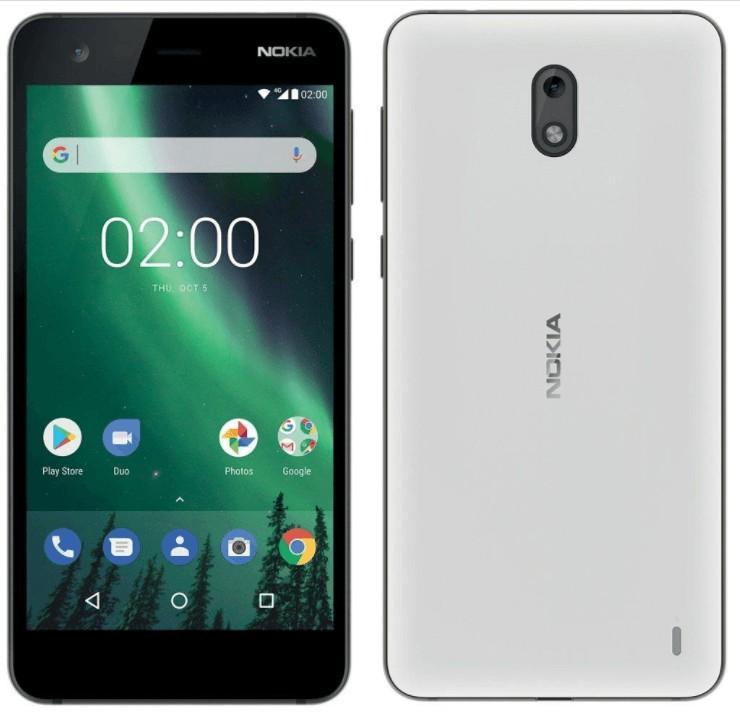 HMD’s Nokia already has a couple of entry-level budget devices such as the Nokia 3 and 5, but there’s one more addition to this list, and that’s the long rumored Nokia 2. Which again leaked today by none other than by Evan Blass. This new image renders showcases the little Nokia 2 from the front and rear sides.

Which look like typical Nokia designs similar to the Nokia 3, 5 and Nokia 6 starting with the front 5-inch IPS display, we believe it could be a 720P or a FULL HD screen. Under the display as expected there’s no fingerprint scanner for this entry-level device. And that black place is where the navigation buttons would light-up. On the top front the familiar Nokia Branding, with an earpiece and a front facing snapper.

Moving towards the rear, a very simple layout can be seen, with just the essentials that are the camera and a LED flash. Apart from that if you look at the rear bottom, a small speaker area is present. The power and volume rocker sits on the right edge as usual.

However, the device also visited FCC today and got its battery details revealed; and the model number as TA-1029, which comes at a massive 4000mAh capacity. Along with some live images of the device. A battery this huge could easily last for more than a day. As this will be powered by a super efficient processor, sipping very little juice and the low-resolution display will also help. 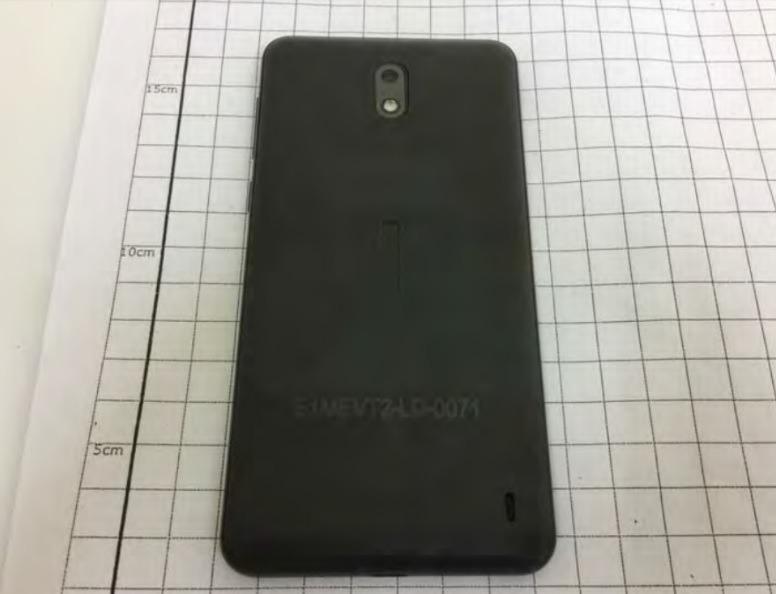 Moreover, like Motorola moto phones, this device will also run on Stock Android ensuring quick updates; and may possibly come with Android Oreo 8.0 when launched. As far as pricing is concerned the Nokia 2 will retail for around $160 to $180 for 2GB/16GB variants; the device also comes in Black and white colors options. Nokia is also expected to launch the flagship device Nokia 9 soon.