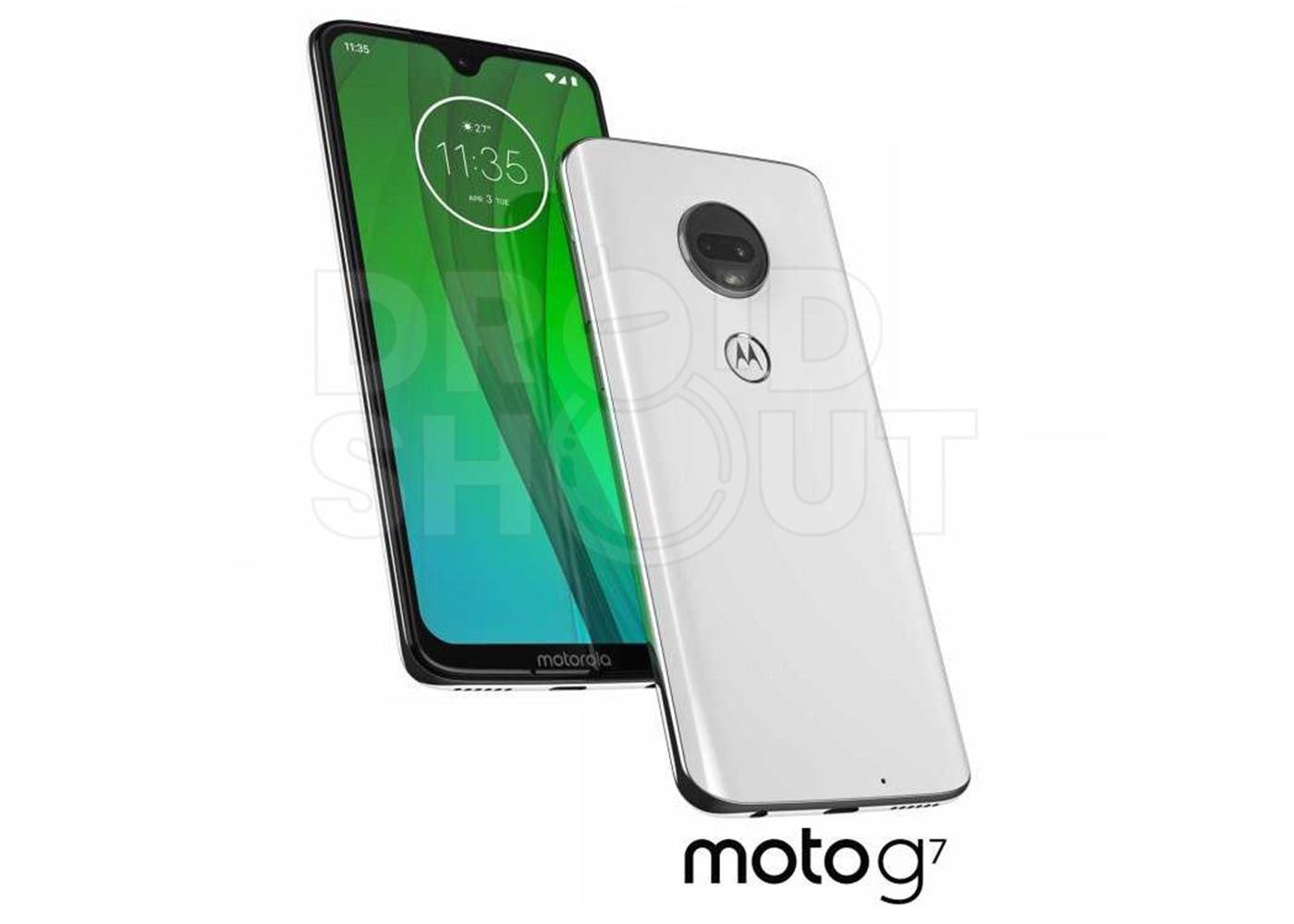 The leaks and the rumors about Motorola’s new Moto G7 phone family have been leaking a lot in the course of the past few months. The Californian founded company, which is now celebrating its 90th anniversary as a manufacturer of electronic devices, plans to give continuity to one of the most successful smartphone sagas in its history, which since its appearance in 2013 has remained the top of the intermediate Smartphones segment. The Moto G7 series launch is closer than ever.

We already knew that this new generation of the family would arrive in up to four different variants, but now new leaks reveal their first official images, of the Motorola Moto G7, G7 Plus, G7 Play, and G7 Power. The devices still have quite a few time before it going official, But the new leaks have revealed all the device details except its price, which should be announced in the launch.

Update: Here are some of the new renders of Moto G7, G7 Plus, G7 Power, and the Moto G7 Play in their respected color models.

The images have been shared exclusively by the Droid Shout publication, and in them, we can see each of the different models that will form the Moto G7 family. All of them share the same design philosophy, with glass on the back as the main protagonist, except in the Play variant, which seems to be made of plastics, as well as a notch of its front screen top, which appears in each and every one of them, although it differs in form and size depending on the model. 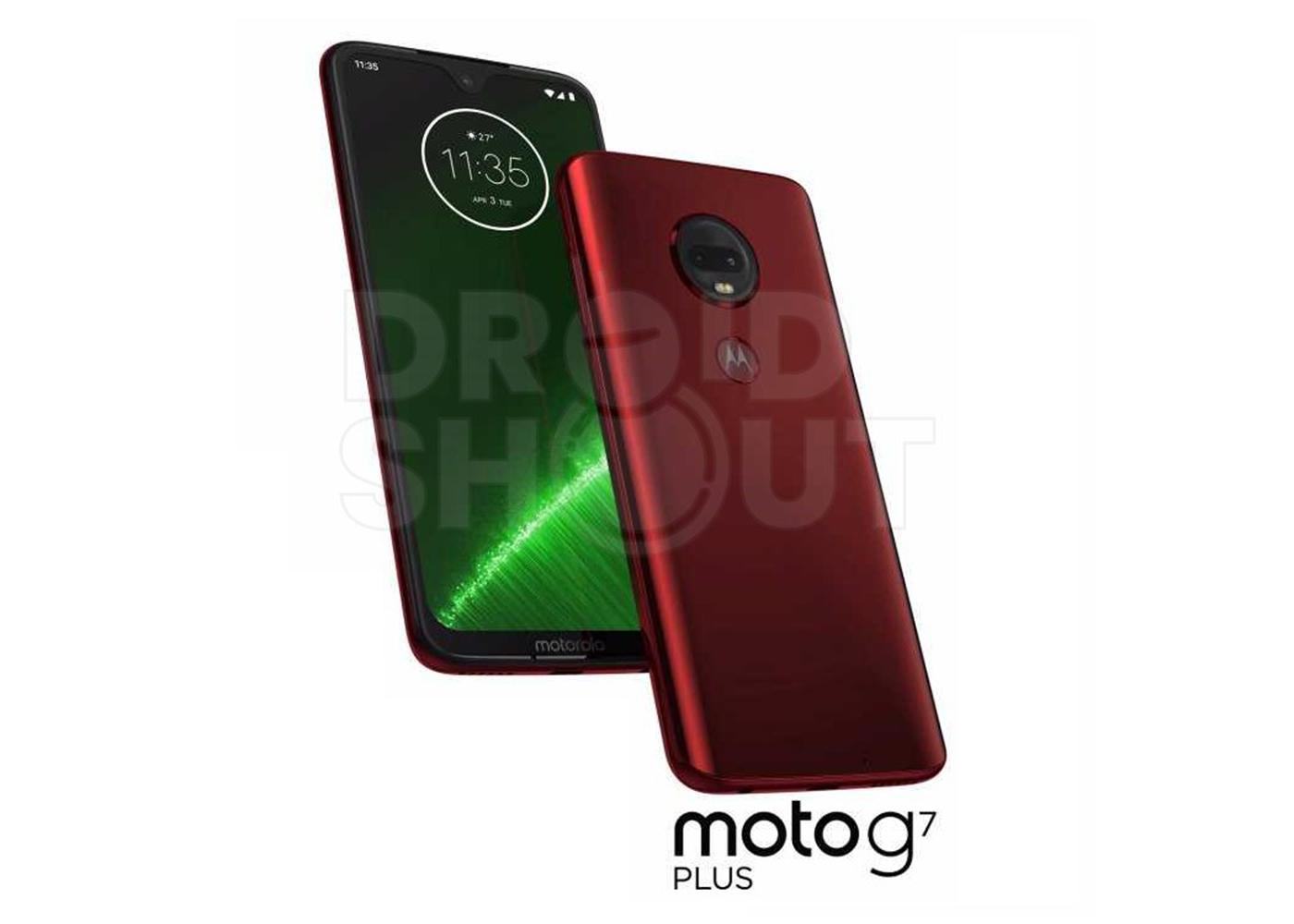 The Motorola Moto G7, meanwhile, has a dual camera system on its back, and its front is led by a water-drop like a notch setup. These same features are shared by the Moto G7 Plus variant, which apparently will have a larger panel and specifications somewhat superior to that of the basic model.

In third place, the Motorola Moto G7 Power appears, and as expected by its name, The device would be battery powerhouse, with even 5000mAh battery capacity and 18W Quick charging support. This model has a larger notch on its screen, and its back is led by a single camera sensor. Moto G7 Power will feature 6.2-inch HD+ display, 8×1.8GHz CPU, 3GB RAM and 32GB Internal storage, 12MP rear camera, 8MP front-facing camera, 5000mAh battery. The device will be priced around R$1399 for the 32GB model in Brazil, and EUR 209 in Europe. 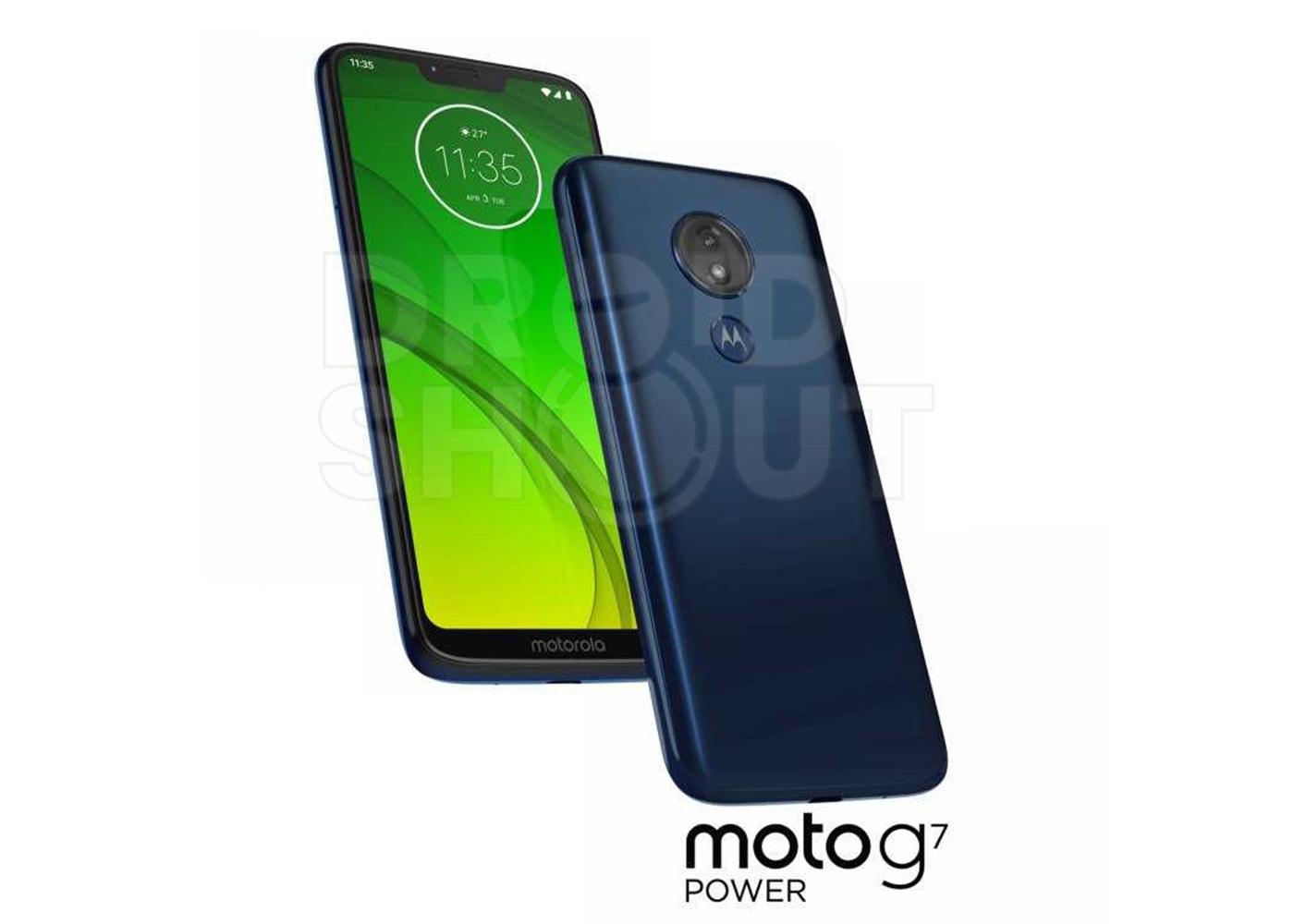 Finally, the Moto G7 Play will be the most affordable model and feature moderate specifications. This is also reflected in its physical appearance, where we see a large notch as well as screen bezels rather more pronounced than in the other models, and in its back, The device features a single rear camera setup. However, according to the latest leaks, Moto G7 Play would be available in Gold and Blue colors and will be priced around EUR 149. 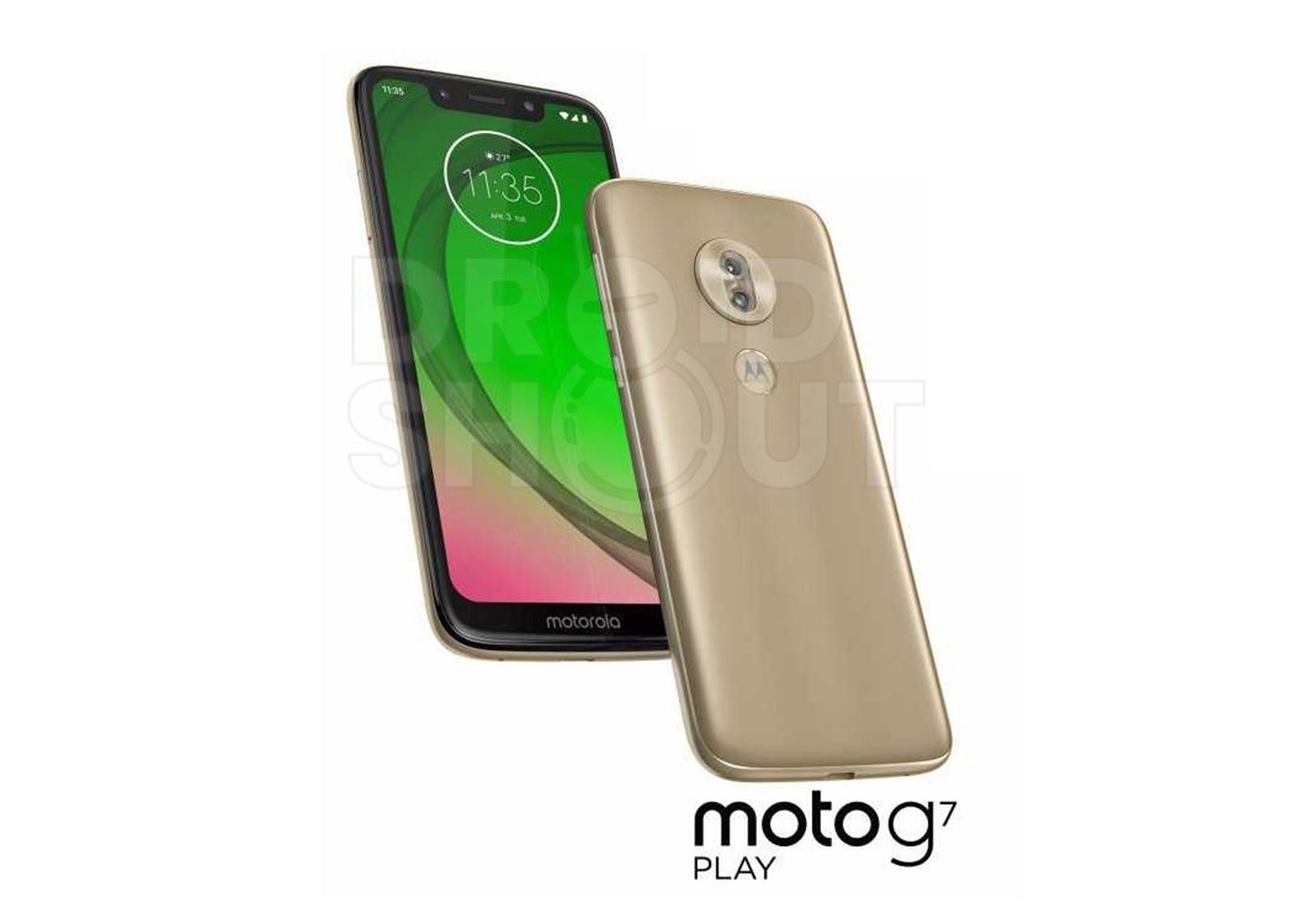 At the moment, no official confirmation from the company has been revealed for the launch date of these models, but it is expected to take place in the coming months or even at MWC 2019, in Barcelona.