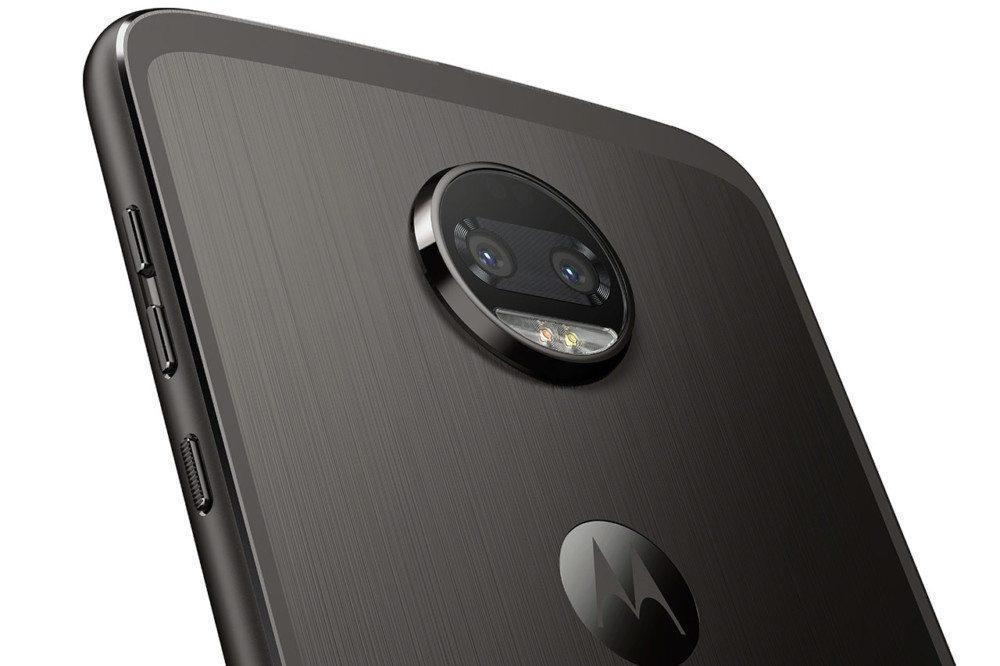 A few months back Huawei has launched its Mate 10-series devices, and one of the biggest unique points of these smartphones was that they come with a separate NPE(Neural Processing Engine) which can do some extra processing. Recently a new information is there which tells us about the NPE feature available in the Moto Z2 Force and the Moto X4 smartphone. Let’s get to know more about this feature.

Recently in a press release, Qualcomm applauded Motorola for their Moto Z2 Force and Moto X4 as the two smartphones were among the few devices which use the NPE technology with the Qualcomm processors. NPE technology opens many new ways through which a smartphone can do the tasks associated with Artificial Intelligence. This new feature is also available on other smartphones, but only a few devices are there which uses this technology to its full potential. Recently launched Pixel devices also come with this AI and NPE functionality.

NPE(Neural Processing Engine) uses GPU and Artificial Intelligence to perform various tasks like recognizing a landmark. Currently, this feature can recognize more than 1200 landmarks and soon more will be added.

We are surprised to see that how two devices of different segments are offering this feature. Moto Z2 Force is a flagship device which uses the top of the line Snapdragon 835 processor while Moto X4 is a budget oriented device which uses a mid-segment Snapdragon 630 processor. The credit for this feature goes to Motorola as the optimization is done by them and partial credit also goes to Qualcomm. Overall speaking it is a nice addition by the Motorola which will be well received by the users.