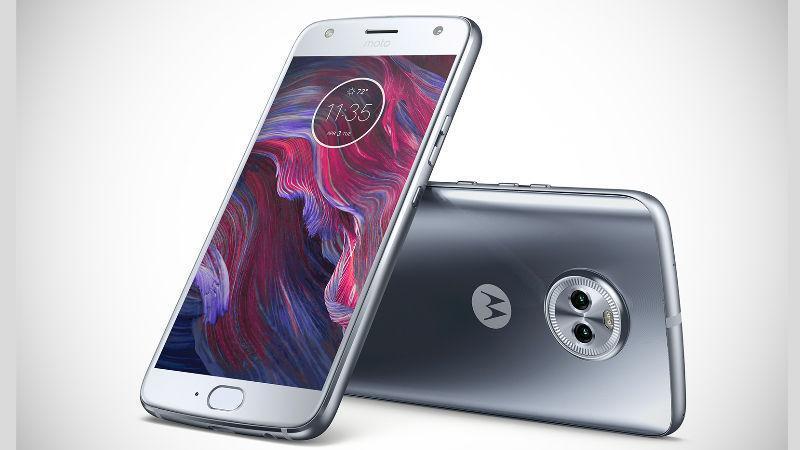 Motorola has recently launched its much-awaited Moto X4 device in India; earlier the device was showcased at IFA 2017. The device offers a good combination of power and design which makes it unique at this price. In this article we will talk about the fresh information leaked about the successor of the current Moto X4 known as the Moto X5, yes you heard it right we are not kidding, recently an accountable source has released some info about the device.

Evan Blass a.k.a @evleaks is known for its great sources as generally, he leaks the information about various gadgets before the official launch and most of the leaks turn out to be true.

Recently on Twitter, he confirms that Motorola will continue the Moto X series and the next device in this family will be the Moto X5. If you are a Motorola fan then you may be knowing that Motorola has launched this Moto X4 after a while, even some people were claiming the X-series as dead, but fortunately, we have the device.

The upcoming Moto X5 will have a better processor and will come with a better design as well. The device will offer a Dual-Camera setup in the rear with a Telephoto lens, and in the front, we can expect an 8MP snapper with LED Flash. The device will have a similar form factor to that of the current Moto X4. At present, there is no information about the design, specs of the smartphone but in the upcoming days, we will witness some more leaked information. This leak kicks off the rumor mill for the Moto X5 device.