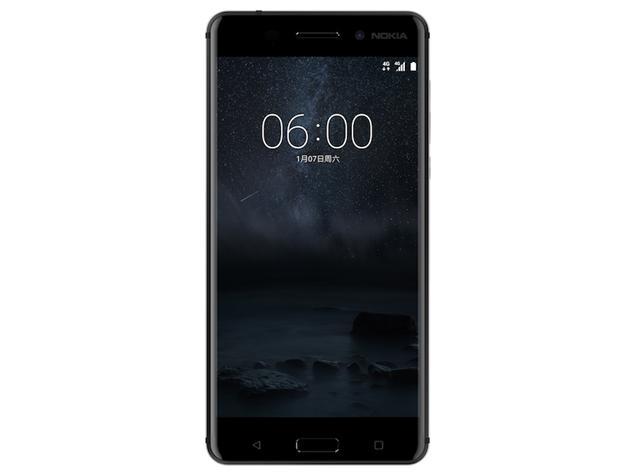 Nokia made its return in India with smartphones like Nokia 3 and Nokia 6. Nokia 3 is already selling on the majority of offline stores, but it was said at the time of launch that Nokia 6 will be an Amazon exclusive and will only be available through Amazon. Nokia 3 is a budget oriented phone while Nokia 6 is inclined more towards premium experience. The bookings of the Nokia 6 are live on Amazon from July, and now Amazon has placed a mark of 1 Million registration on the booking page.

These reports are as per Amazon India as HMD has not declared that  Nokia 6 has passed 1 Million registrations. Let me recall you some of the specs of the phone; it comes powered by a Qualcomm Snapdragon 430(64 bit) Octa-Core processor clocked at 1.4Ghz coupled along with 3GB of RAM along with an Adreno 505 GPU. The phone offers 32GB of internal storage which is expandable up to 128GB’s via micro-SD card.

In the Camera section, it houses a 16MP rear shooter with Aperture f/2.0, Dual-tone LED and in the front, it has an 8MP shooter with Aperture f/2.0. The phone runs on a 3000mAh battery which works fine for the phone. The phone runs on Android 7.1.1 Nougat and is available for the price of 14,999 INR. The thickness of the device is 7.85mm. Though it is not clear that whether Nokia will be able to ship 1 Million units or not.

Do let us know your views about the Nokia’s latest smartphone series in the comment section down below.