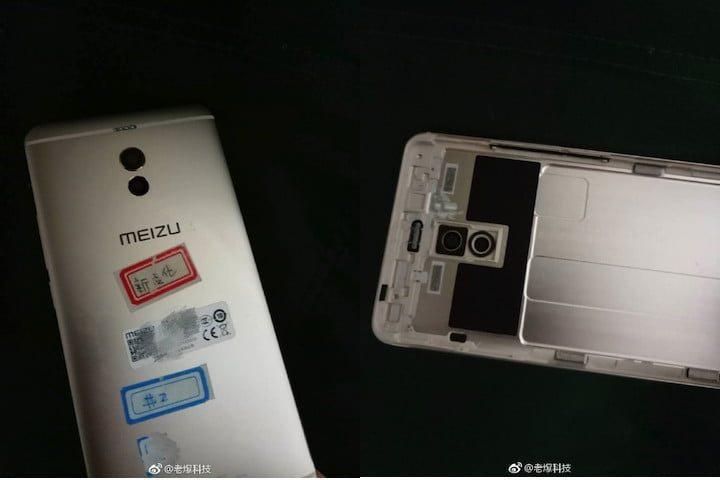 Meizu, a Chinese brand which is known for affordable quality handsets is ready to launch its latest Meizu M6 Note on Wednesday, i.e., 23rd of August. Earlier it was rumored that the phone would be powered by a MediaTek Helio P-Series chipset which was a very genuine information as most of the time Meizu opt for the MediaTek SoC’s but the latest leak is showing a different story. As per the latest Geekbench listing which was published on 17th August the phone is not having a MediaTek Chip.

The Geekbench listing shows that the phone has scored a reputable score of 848 in Single-Core test while 4215 in the Multi-Core test. It indicates that the phone is powered by an Octa-Core processor clocked at 2.02Ghz and the Qualcomm Snapdragon 625 also offers same clocking and Cores which means that this time Meizu is going with the Snapdragon 625(64 bit) Octa-Core SoC rather than the MediaTek one. It is a very popular processor and has already been used in very successful handsets like Xiaomi’s Redmi Note 4, Moto G5 Plus, etc.

For multitasking, the phone will come coupled with 4GB of RAM which is satisfactory for a phone which is budget oriented. As per Meizu, they will not go to bring it to the International market which means that it will be a China specific handset. The phone will retain that Meizu style home button in the front which was already confirmed in the previous design leaks though no more information is there on the device.