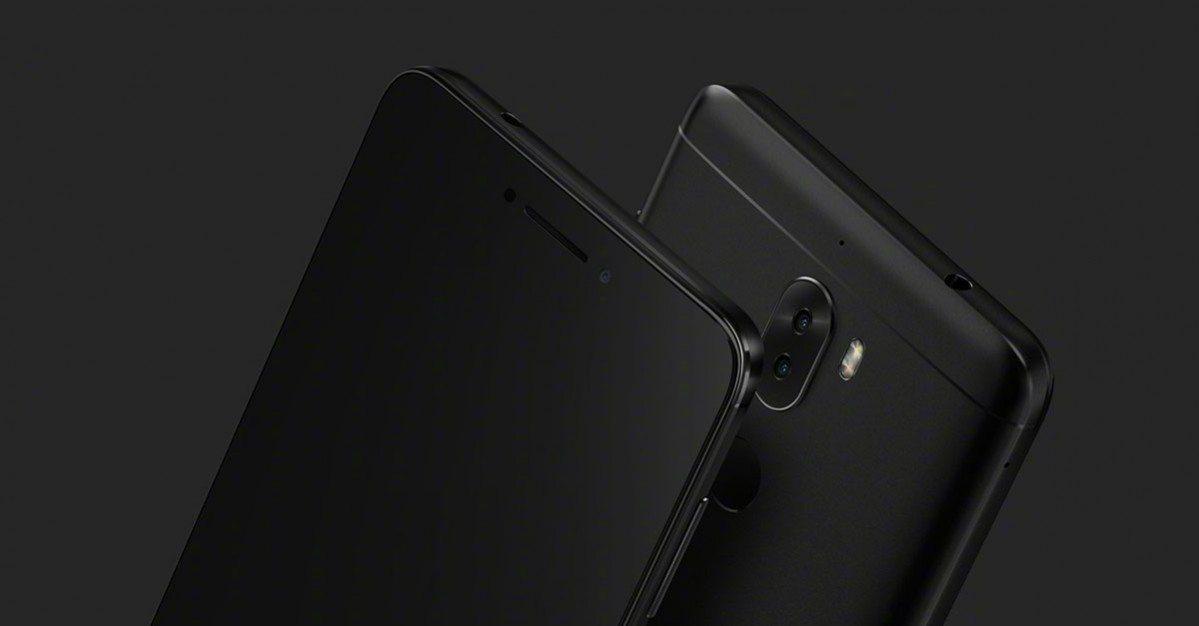 Coolpad was tipping from a long about their new smartphone, and now they have launched it officially in an event at Dubai and have revealed the Indian pricing as well, we are talking about the much awaited Coolpad Cool Play 6. As its name suggests, Coolpad is targeting it to the consumers who want breath taking performance but don’t want to spend a hefty amount for the same. The phone is in the direct competition with the phone like Xiaomi Redmi Note 4, Motorola Moto G5S Plus (upcoming). Anyway, let’s check out the pricing and specs of the device.

Coolpad Cool Play 6 houses a performance-oriented Qualcomm Snapdragon 653(64 bit) Octa-Core processor clocked at 1.8Ghz coupled with gigantic 6GB of RAM along with an Adreno 510 GPU for gaming. One of the major highlights of the phone is its 6GB of RAM, and it is also one of its kind handset which offers 6GB RAM in this price segment. The phone offers 64GB of internal storage which is not expandable.

In the front, there is a 5.5(inch) Full HD IPS screen with a resolution of 1920 x 1080 pixels, and it also has some sort of protective glass over it. In the Camera segment, it has a Dual-rear 13MP+13MP camera with PDAF, Aperture f/2.0, Dual-tone LED Flash, and for selfies, it has an 8MP front shooter with Aperture f/2.2. The phone has a mirror-coated Fingerprint Scanner in the rear which sits below the camera setup.

The phone runs on Coolpad’s custom Journey UI based on Android 7.1.1 Nougat which will be upgradable to Android Oreo in future. The thickness of the device is 8.45mm, and it weighs around 175 grams. It runs on a 4000mAh battery and has a USB Type-C port for Charging. It will be available in Black and Gold colors for a price of 14,999 INR (Must read: Best phones under Rs. 15000 in India) which is exceptional from Amazon India. It is the same device which was earlier introduced in China. According to me, it is the best phone under 15000 INR in India, even better than the Redmi Note 4. CoolPlay 6 has better CPU(Performace wise), better camera and faster-charging speed.