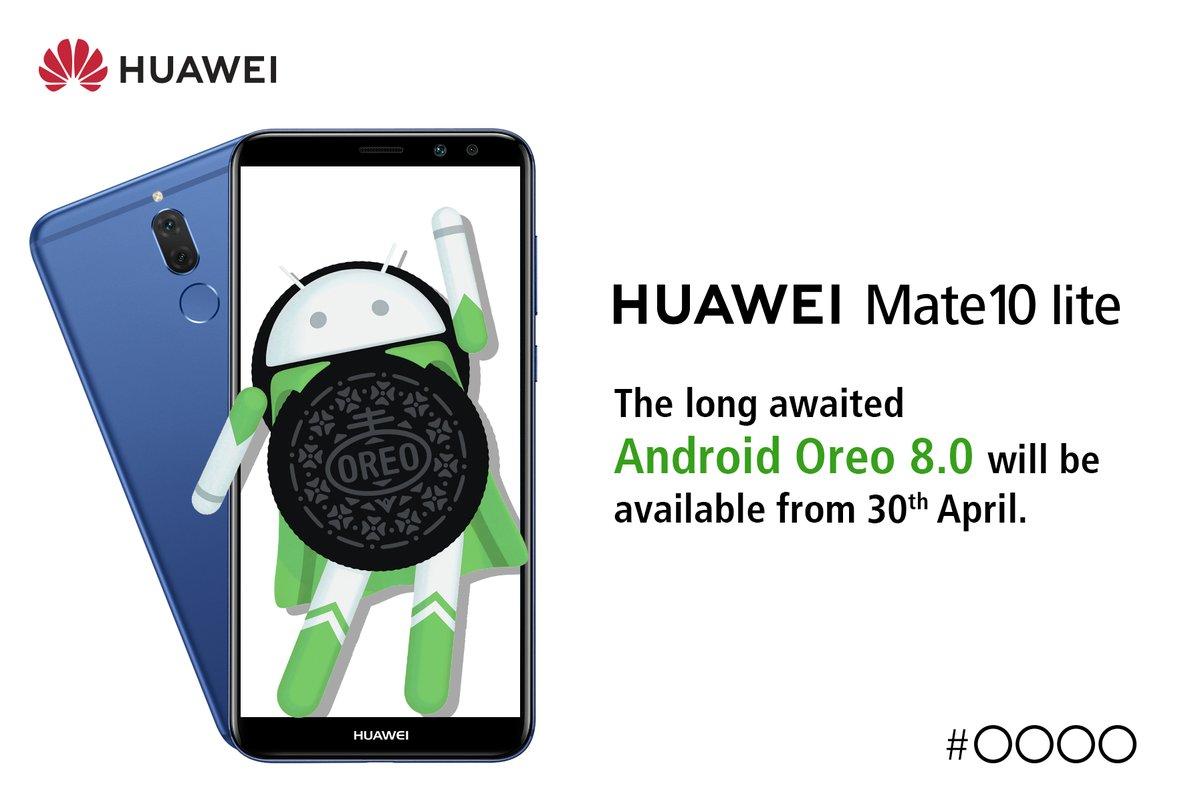 Huawei Pakistan promised a week ago that Android Oreo 8.0 update was coming to the youngest sibling in it’s Mate 10 line-up, that’s for the Mate 10 Lite. However, the catch here is that this is only for the Pakistani region, while for the rest of the globe the Update will be rolling out in the coming weeks, or by the end of this month. But for the region mentioned above, the new software Update is over the air.

Moreover, you get the latest EMUI 8.0 which is based on Android Oreo 8.0, and other features such as smart text selection, built-in LinkedIn, Snooze Notifications, App shortcuts, Recently deleted albums and the most awaited Picture-in-Picture mode, which is a significant deal in Android Oreo.

And as always before you install this OTA update, just make sure you have at least 60% or more battery in reserve, or you might face issues while installing the new firmware. You don’t want your phone shutting down in the middle of the update process. Moreover, this update will be released in phases, to be precise in three phases. So, be patient until your region comes up on the server list.

Until then, keep checking for the Update manually by heading over to Settings > About Phone and > System Software Updates. Apart from that, the Honor 7X in the US is also getting the much awaited Android Oreo update, while the same update will be rolled out for the P10 and the P10 Plus in Canada in the coming weeks of May 2018.