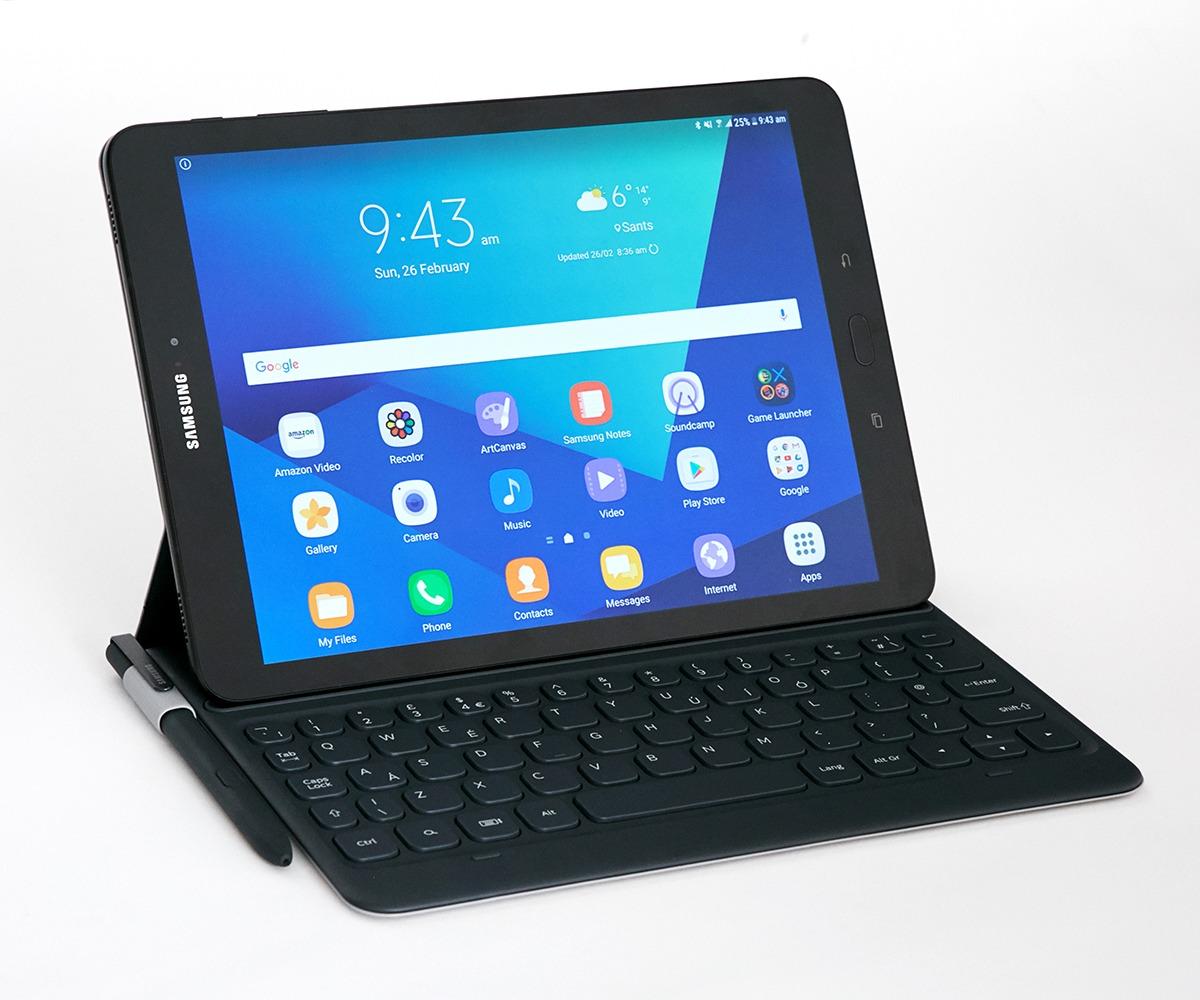 The Android Tablet market is shrinking every year, and the only profitable player in this business is Apple with it’s long going iPad which recently got a refresh. However, Samsung with its Galaxy Tab line-up is trying hard to gather some share of this market, and the South-Korean giant has not given up yet. Some new Wi-Fi Alliance listing suggests that a new Samsung Galaxy Tab S4 is coming soon. The device carries the model number as SM-T835.

When a device visits and gets certified by Wi-Fi Alliance, that means it will be unveiled soon. The Galaxy Tab S3 was launched last year announced at MWC 2017. However, this wasn’t the case with the Galaxy Tab S4. So, this means the launch of the device could be imminent. 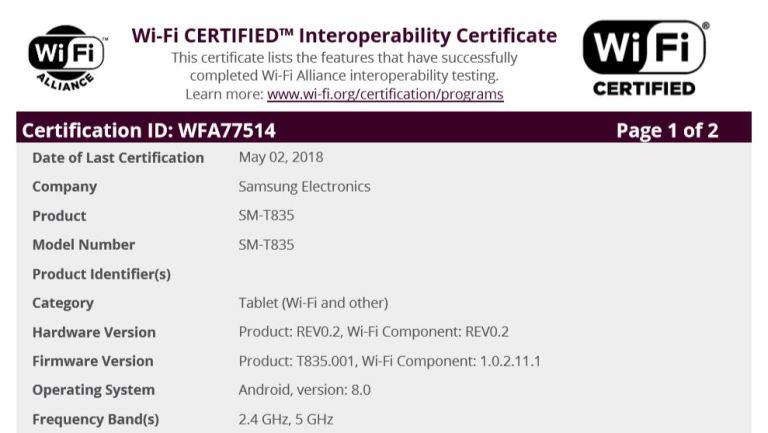 Moreover, the Galaxy Tab S4 is not your normal budget tablet; this will pack top of the line specs, such as a Qualcomm Snapdragon 835 chip, which was last year’s Flagship silicon from the American giant and is still powerful enough in today’s scenarios. It will be paired with 4GB of RAM and 64GB of internal storage as per a benchmark leak with room for expansion via an sd-card slot.

Moving ahead, the front of the tablet will be dominated by a massive 10.5-inch Super AMOLED display with a resolution of 2560×1600 pixels. On the camera front, you will find a 12 MP sensor on the rear, while on the front an 8 MP selfie snapper is present, which should suffice for video-conference from your Galaxy Tab S4. The Tablet will ship with Android Oreo 8.0 out of the box and should retail around $549 or more.