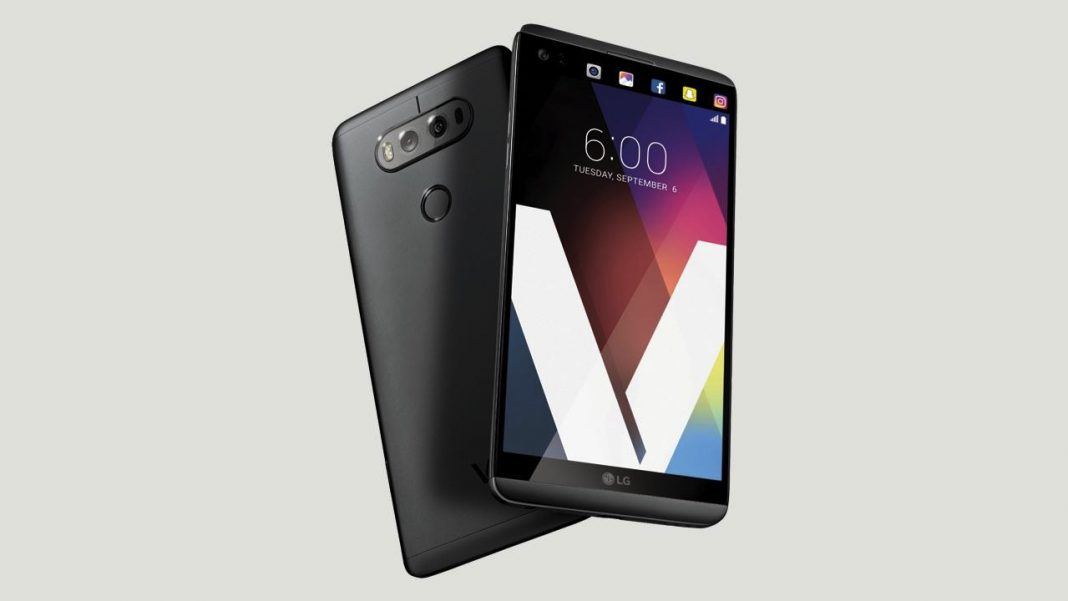 LG’s mighty V series is getting a new member soon, in the form LG V30 which is the successor of the well-received V20. Well, looking good was not the top priority with the V series as it focused more on durability and quality, with its highly durable body. But now with the new V30, LG is looking forward to changing that, ever since so with the new renders surfaced. And now LG is officially teasing the phone, with a couple of new teasers released today.

So yeah, this is a LG V30 rear cover I got in the mail today 🙂 Ice Platinum I guess. Now all I need is a #V30. pic.twitter.com/69lQQdEEPd

The device takes shots at the Galaxy Note 8, which was just unveiled earlier today. The first video shows breaking a pencil into pieces, a direct hit at the Note 8’s S Pen while the other video depicts a person tearing a page from a diary; thus, illustrating that the LG V30 will destroy the Note 8.

Moreover, we also have new live rear panel images posted by a reliable tipster, which showcase its nicely brushed aluminum finish and all the necessary cut-outs for the Dual cameras and flash are visible. On the both sides, the panel curves slightly ensuring a securing ergonomic grip on the phone when you hold it. Other than that, there are holes for the Dual-camera setup and the Finger print scanner as well.

Furthermore, there’s one more thing we learned about the LG V30, which is that there’s also going to be a Plus variant along with the regular V30; as per the new logo leaked earlier today. The plus model should bring minor upgrades over the regular model, such as more battery, a larger 6-inch display, RAM and double the storage.

We hope that both variants feature the f/1.6 aperture cameras and not just the Plus model. LG V30 Plus is surely going to be a Camera centric phone with its f/1.6 aperture, that will make low-light shots absorb more light than the current smartphones. Meanwhile here’s the second teaser of tearing-Off a Note from a Galaxy of Notes in the diary.

The LG V30 is all set to be officially unveiled on August 31 and would retail for $700.