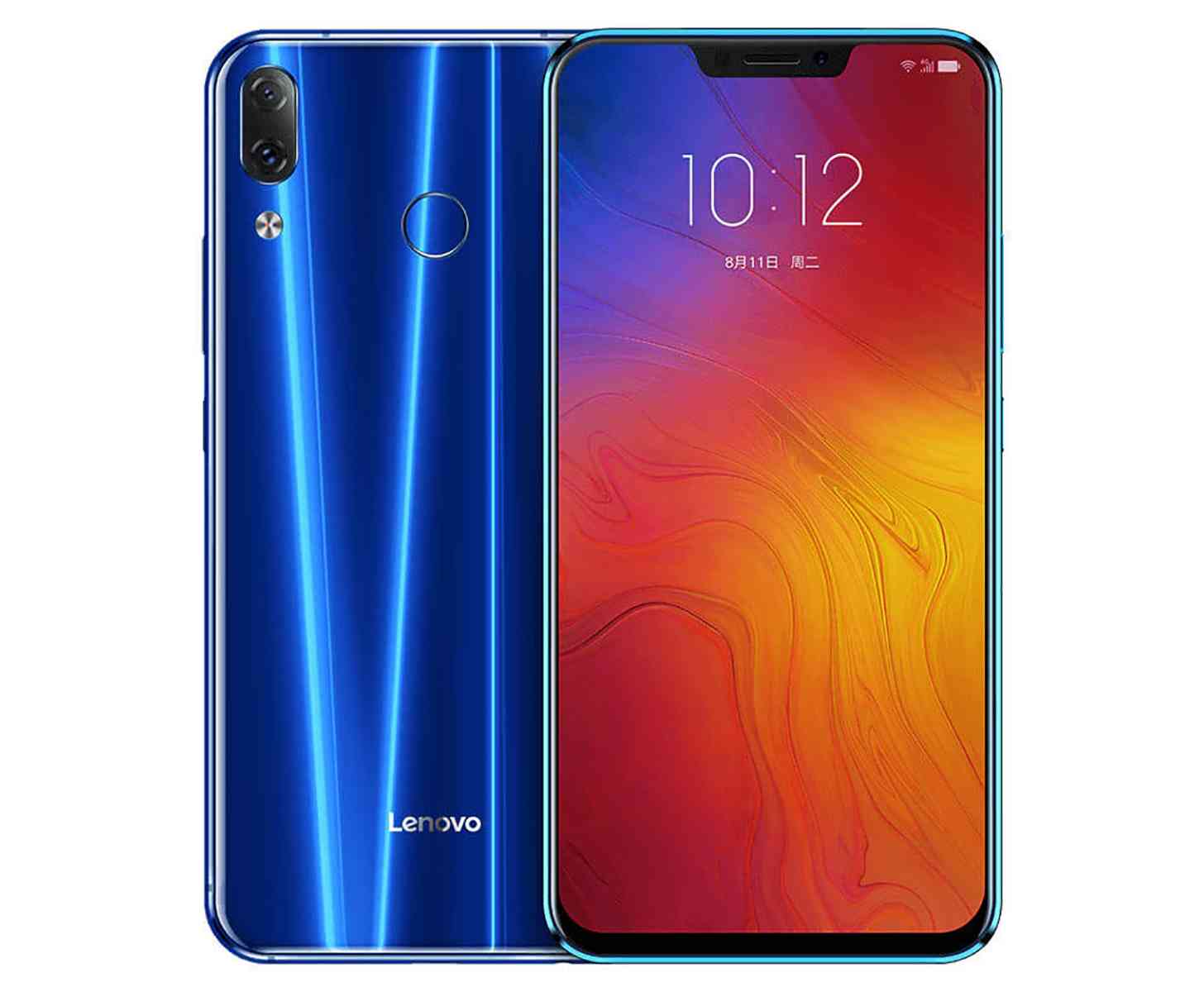 After teasing a lot and creating a huge hype, the Lenovo Z5 is finally among us now after being officially unveiled today in China. However, it did come as a little disappointment for some with the No notch reports and especially the 4TB internal memory which turned out to be a Lenovo made 4TB HDD, and has nothing to do with the Lenovo Z5 smartphone. Furthermore, specs are also moderate at best as the device is a mid-range and the 45 days standby time also had nothing to do with the smartphone as that’s related to Lenovo’s new smartwatch. 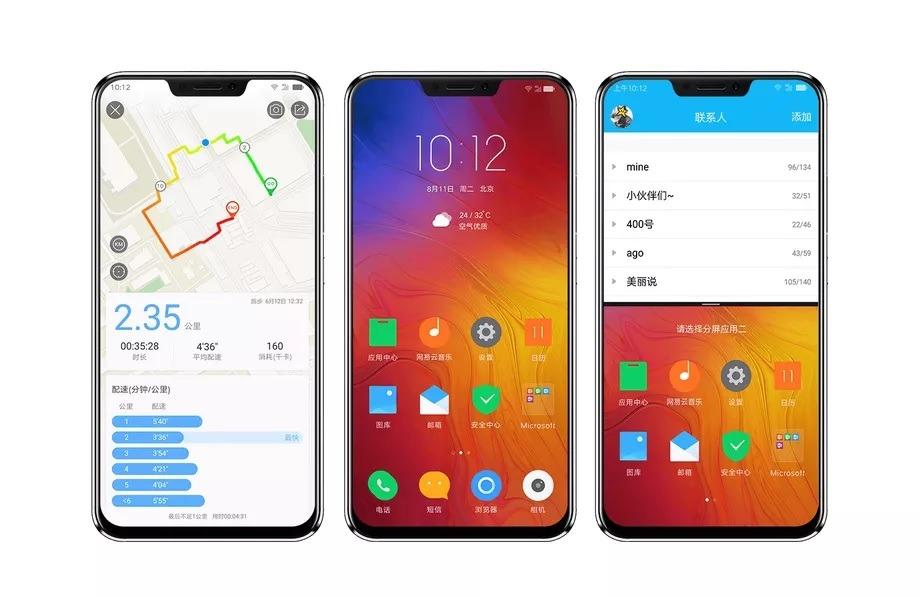 Along with the Lenovo Z5, the company also launched a bunch of new devices as well. The Lenovo Z5 will get Android P 9.0 update somewhere down the road and along with that the Chinese PC maker also announced the Lenovo K5 Note, K5 Play, and that 4TB HDD. The Z5 is powered by a Qualcomm Snapdragon 636 clocked at 1.8GHz and 6GB of RAM on all models. However, the pricing is where the Z5 shines making the package much more appealing, the Z5 starts at just $200 for the 6GB RAM and 64GB storage model the top of the line 128GB storage and again 6GB RAM model is just $280, well, to be honest, that’s a steal. 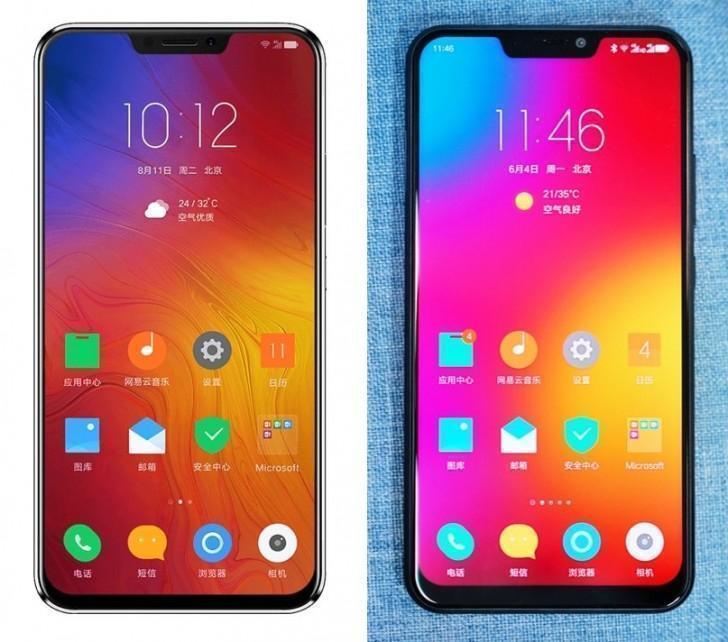 Making the phone tick is a decent 3300mAh battery with 18W quick charge support and the device also features Dual-Camera setup, by bringing 16 MP and 8MP with f/2.0 aperture sensors coupled with a dual led flash. On the front, we get an 8 MP selfie snapper which supports 1080 video recording. A massive bezel-less 6.2-inch IPS LCD 1080+ panel is up front with smaller bezel-less compared to the iPhone X and the Mi 8, which however doesn’t seem to look that way if you look at the real-life image above. The Z5 runs on ZUI 3.9 based on Android Oreo 8.1 and will get Android P 9.0.

Lenovo K5 Note and Lenovo A5 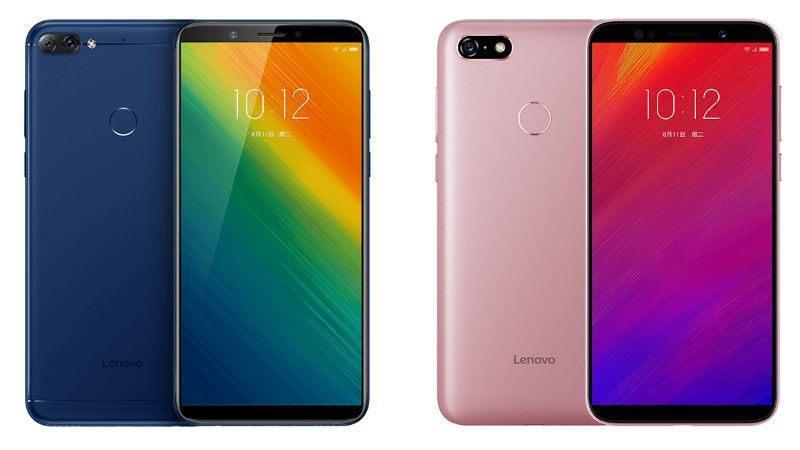 Next is the budget device Duo called the Lenovo K5 Note and the Lenovo A5 running on Snapdragon 450 chip and MediaTek MT6739 chips respectively. The K5 Note’s base variant starts from CNY 799 that means Rs.8400/- INR for 3GB and 32GB storage, while the 4GB/64GB comes for CNY 999. Lenovo K5 Note does get a Dual-Camera setup at generous 16 MP sensor accompanied with a little 2MP sensor; the front snapper is an 8 MP sensor.

Moreover, the A5 comes starts from 599 yuan Rs. 6200/- and features a single 13 MP sensor and on the front side for selfies an 8MP shooter is present. Both have their fingerprint sensors mounted on the rear side and run on Android Oreo 8.1. With on top of which runs the ZUI 3.9 skin. 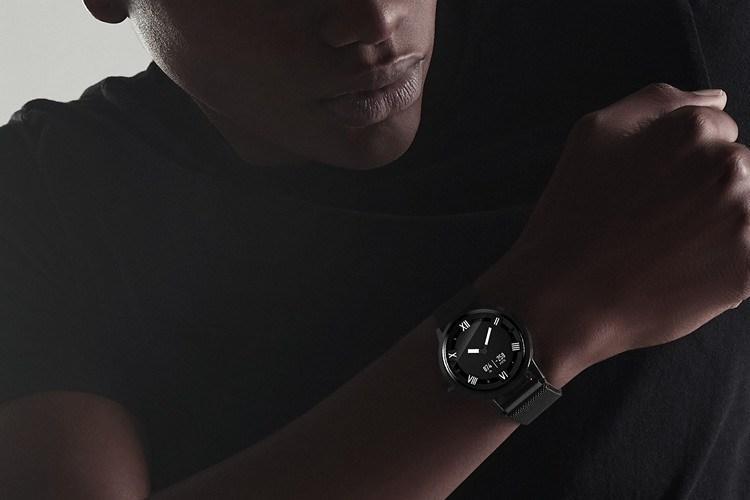 Starting with the new Lenovo watch X which has Air, heart rate, and Blood Pressure sensors and comes with 45 days of standby time. Watch X bears an OLED display and is circular. The Starting price of the Lenovo Watch X could be 299 CNY that is 3200/- INR, while the explorer edition with Milanese leather straps costing around 4500/- INR.

Lenovo has already started registrations in China for the watch and looks like the company is after all again looking to invest in the smartwatch market after a couple of years of hiatus. As Google has their new improved WearOS in town, we might see also see Motorola embracing the 3rd Gen Moto 360 soon.