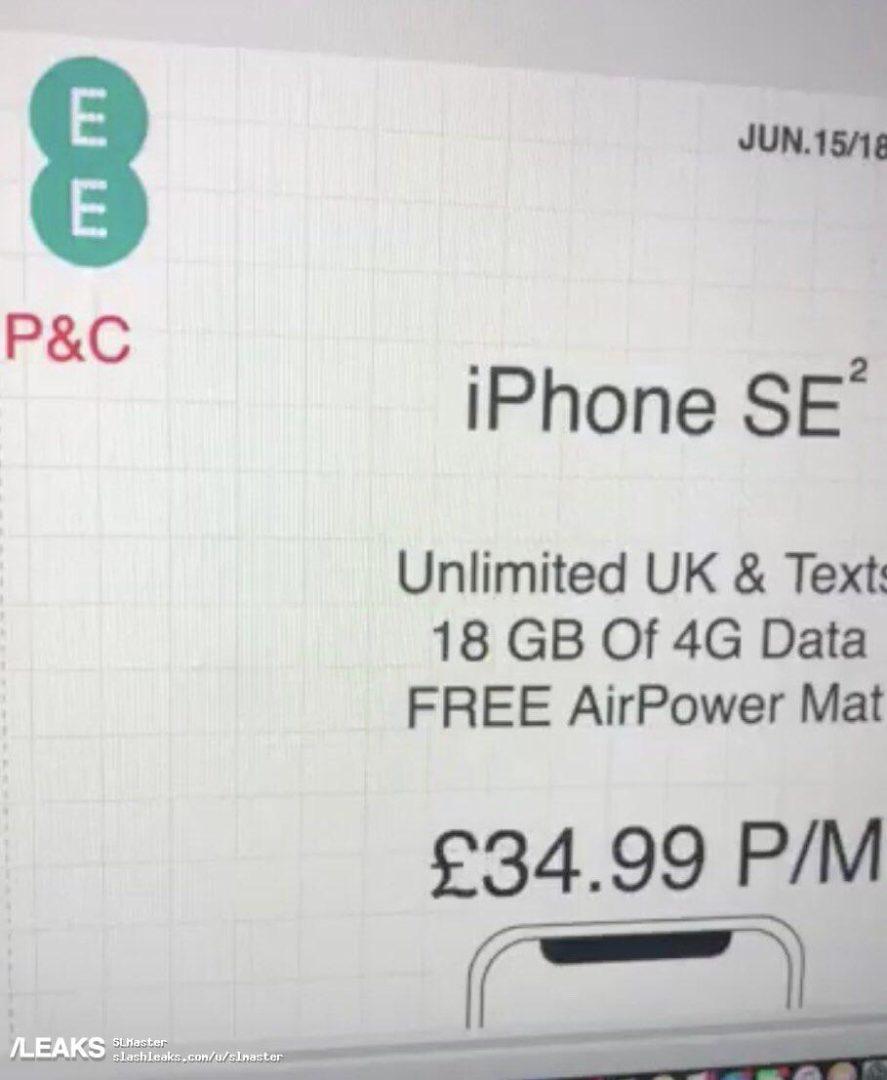 Apple’s iPhone SE 2 2018 is one of the most anticipated devices this year, and the device has been in leaks for many months now, with the rumor mill rolling out new details about the handset every week. Here’s one more confirmation that has landed recently. With this new leak, a carrier plan for the iPhone SE can be seen, and we can see that the device will be just called as iPhone SE 2 and there’s also some date at the top which says JUN 15/18.

Moreover, the biggest takeaway from this is the vector image of the device below which gives it away that the iPhone SE 2 might, after all, feature the infamous notch display. The notch seen in here is much more curved than what we have seen on the iPhone X. Apart from that, it the same width as that of the iPhone X so, no change on that front. The promo leaked here mentions that data plans for the device and looks like this carrier is from the UK. 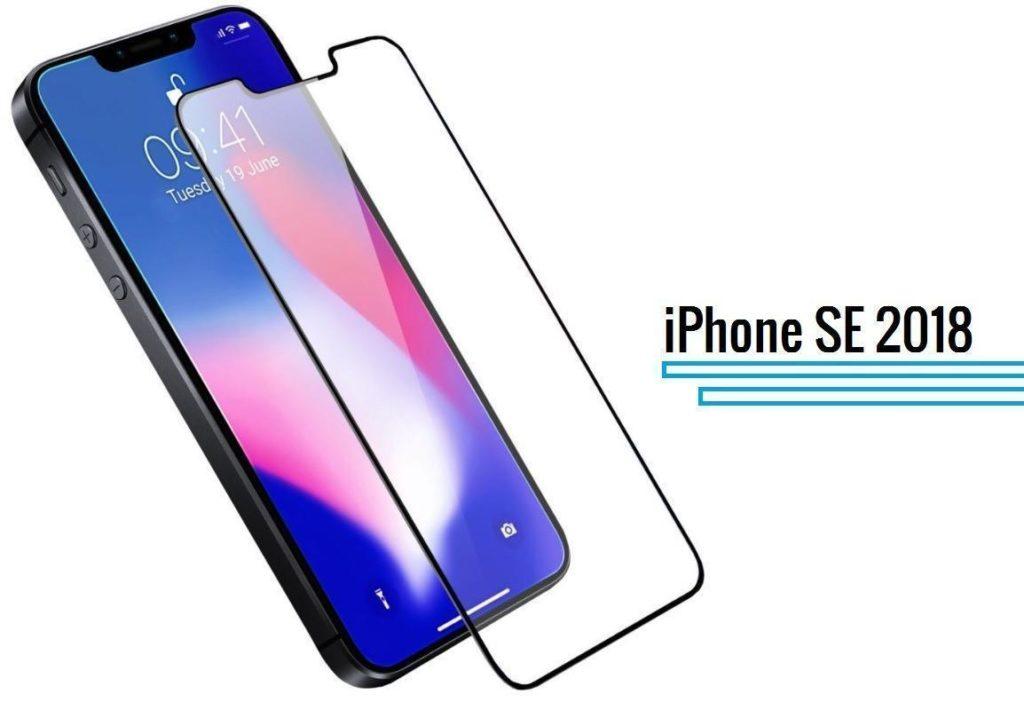 Furthermore, it also mentions that a FREE Air Power Mat…! will also be given with the customer buys the phone, with that particular plan. Is this a new accessory that Apple is preparing to launch with the iPhone SE 2? Apple’s WWDC is just going on, and so far nothing other than iOS 12 and apps stats has shown up. The iPhone SE 2 will feature an NFC chip that’s for sure, and it might be used to unlock trusted vehicles and even doors as it was spotted at Apple’s huge campus. As we learn more about the upcoming iPhone SE 2, we will keep you updated.

Lastly, if faceID makes it to the iPhone SE 2, then it will make it a much more expensive option, and it will also get confirmed that the device will feature a notch display. It will also make the iPhone X a little less exclusive as now it’s the only device on the market that has the advanced hardware technology for face recognition. And if it does show up with faceID then expect the iPhone SE 2 to start anywhere from 449 Euros to 549 Euros which is not affordable by any means.