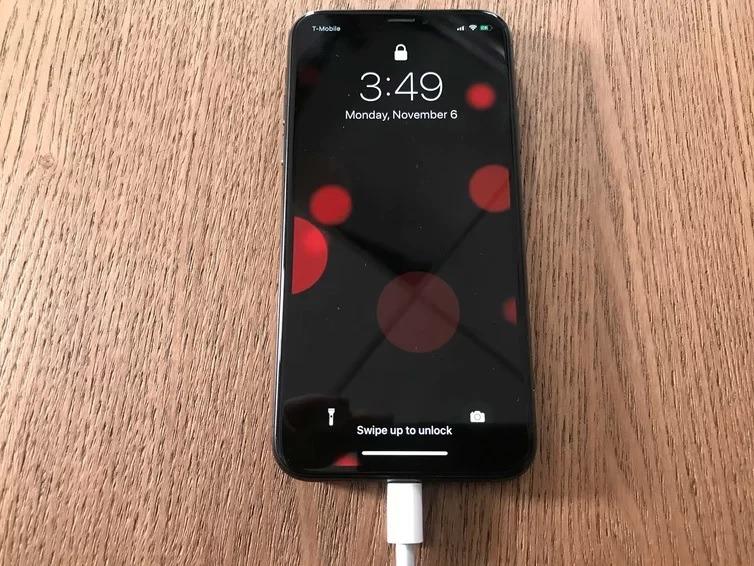 Apple’s iPhone X is in much need of essential accessory upgrades, while the company does provide them, they come at a premium which isn’t acceptable when you phone costs more than $1000. However, it looks like Apple has acknowledged this issue and with the upcoming Apple iPhone X2 and other iPhone X 2018 models, and it might just bring that one thing, which has been demanded since day one, a standard fast charger for the iPhone X, with USB-Type C.

And a new leak just points out that same thing; an 18W USB-Type C fast charger is in plans for the next iPhone X 2018 and the iPhone SE models as well. Currently, the Cupertino giant has a 29W fast charger with a USB-Type C to lighting port, but it costs $50, and it is sold separately for the Macbook and the Macbook pro.

So, if the newly leaked charger comes as a standard accessory within the box, it will be a huge win and make iPhone user’s life more convenient and might justify some of those $1000. Apart from that, this newly design sleek charger looks quite compact and is reported to charge the iPhone X2 from nothing to 50% within half an hour which is pretty good. While a top-up till 80% juice can be done within an hour and other 30 minutes or less for 100% juice on your iPhone X2.

As things get’s more clear, Apple is slowly listening to its consumers and upgrading gradually, but it is still hard to define whether or not this will comes as a standard charger. As the company has been sticking with its Lightning connector since 2012.