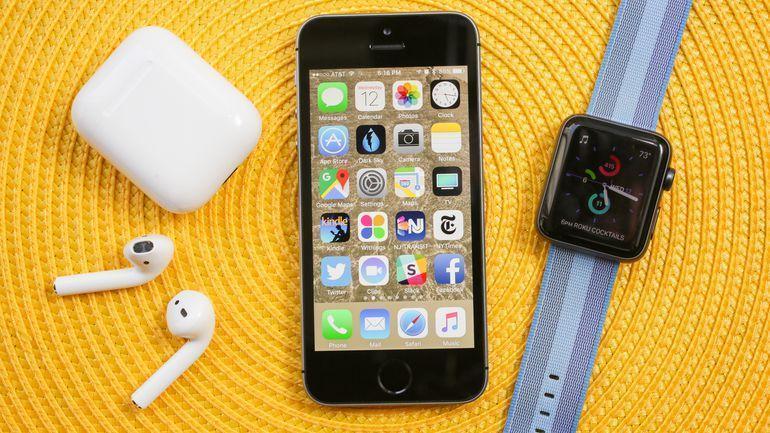 Apple’s iPhone SE 2 which was rumored to have a similar design like the iPhone X won’t be happening after all as this will thus bump up the price of the budget spec device from the American giant. Also, the so-called iPhone Mini also won’t be there this year according to a popular case maker as per reported by Forbes. Instead, Apple might introduce iPhones with much larger display sizes up to 6.1 or more for the plus models.

However, it has also been reported that the iPhone SE 2 will happen but it will be similar to its predecessor regarding design, but a spec bump will 100% happen. Apple might even get the glass back for the iPhone SE 2, but a notch and a bezel-less display are not happening, and all the renders presenting such designs are said to be pure fantasy as per reports. New reports also coming in which now completely deny that iPhone SE 2 to be ever made. But we have to wait still see about that. 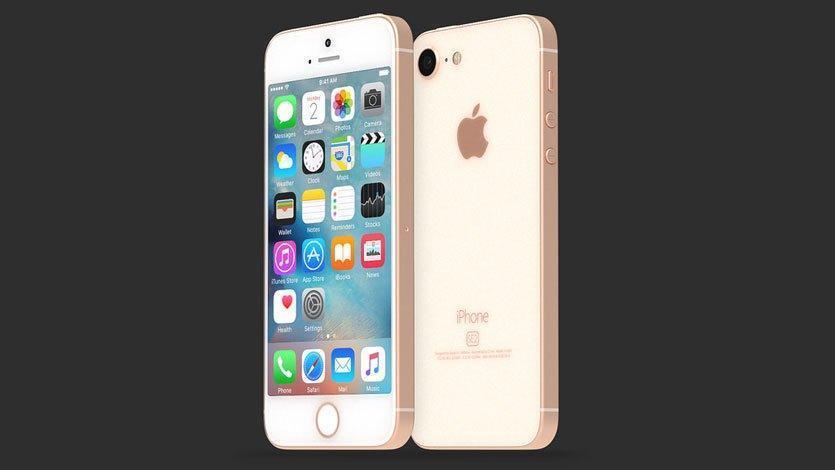 Apple also has big plans for India as after being denied any tax/duty reduction by the Indian government. The Cupertino giant will open huge factories in Indian to get the benefits, and this could also mean that Apple might do a budget device ($300-$400 in Apple’s world) for its Indian audience. However this won’t be a country-specific phone, Apple never does that and never will, but this will surely bring down the upcoming iPhone SE 2’s price instead of being a super premium phone which Apple might market as a budget offering in the country.

Recently, Samsung inaugurated the world’s largest smartphone factory in India, so Apple might also do something similar, not a world’s largest factory but could strive to maximize the localization of the next iPhone SE 2. But for now, it seems like the iPhone SE 2 is going to follow its predecessor with a minor spec bump and could also be made in India? Apple is said to focus on a new trio of devices and could discontinue the iPhone X and SE once in for all, as per BlueFin.

Would like to see a made in India iPhone under the 25K price mark? Let us know in the comments below.