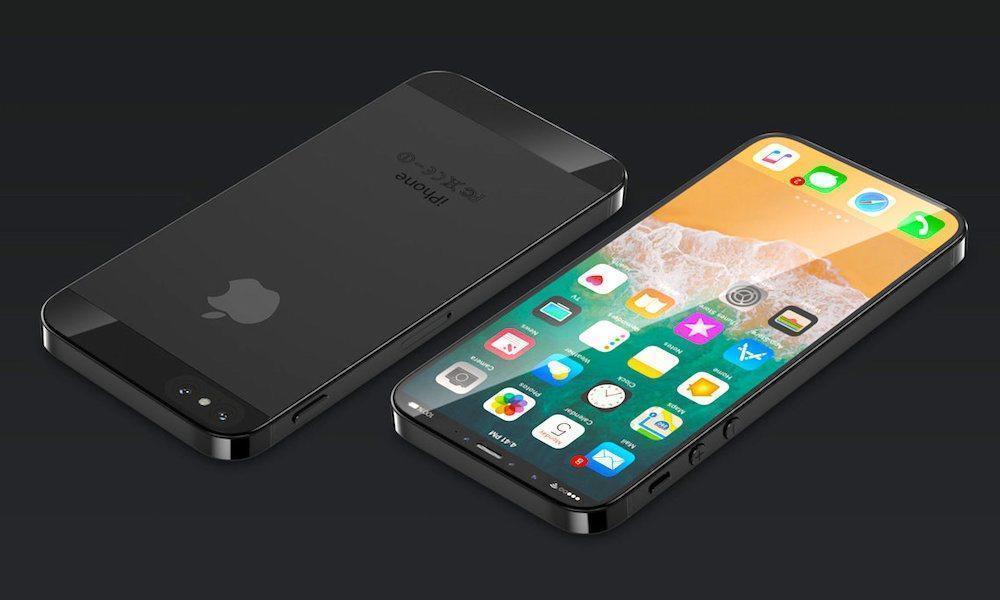 Apple’s iPhone SE has been a huge success when it came out, and after few years it’s time for its successor to join the compact iPhone family. The iPhone SE 2 2018 has been in leaks for months now. Moreover, a new leak just appeared online showcasing the full device in the flesh and also confirms the earlier leaks of the SE modeling getting the Glass back similar to the iPhone X.

Moreover, the new iPhone SE 2 2018 may also have a notch display similar to the iPhone X, and evidence about it can be found in the video leaked below. However, this could also be early prototypes of the device and not the actual final consumer model. And if compared with these newly revealed images, the notch is not there and you can see iOS 12 running on the device in the images.

The iPhone is also reported to have this one feature which might let you unlock your doors and cars. This will be done with the help of the NFC chip, as it’s already in use with Apple Payments which is very secure and now with this new application in the picture. Apple might try to protect other things as well with the iPhone and the new iOS 12. You will also see a new always on display, new command center and notification panel with iOS 12.

It has also been spotted that many Apple employees are using their phones to unlock their cars, offices and other areas within Apple’s facility. So, this tech could be in testing phase, and we might hear something about the same at WWDC 2018.