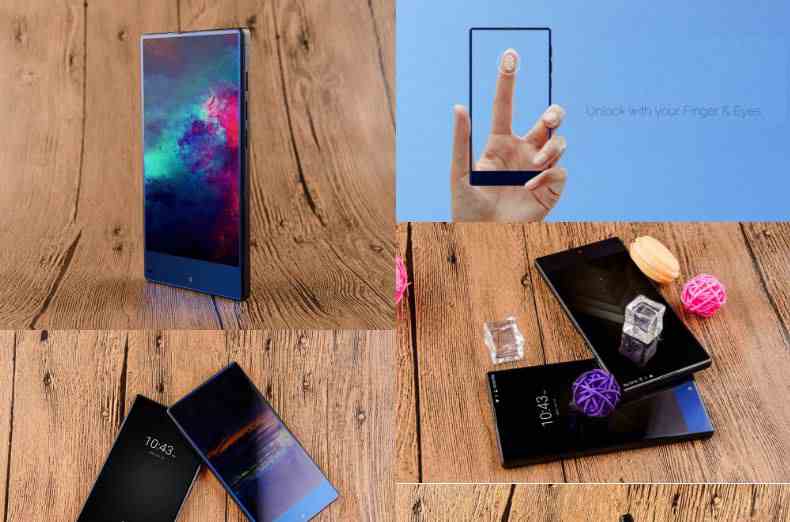 Update: As we suggested it was a scam.

A piece of news is going viral on the Internet about a Flagship device from India which according to the brand’s website will be made available from 5th of September for the price of 6,499 INR(110$).

Yes, you heard it right we are not kidding the brand known as INFINITY phones claim that they will provide a phone with actual Flagship specs for such cheap price. The CEO of the brand is “Sahil Arora” who says that “If people do not get the phone then we will refund the money.” Now in this article, we will be checking out that is it a Scam? Or is there any truth behind this plan.

They are claiming that the phone will run on the Flagship Snapdragon 835 processor coupled with 4GB RAM. As per them, INFINITY phone will offer 32GB of internal storage, 5.5-inch QHD screen, Glass bezel-less design and much more. The biggest issue is that company’s policy says that the customer has to deposit the money in advance, and India is a sensitive market where a majority of people are not well educated which means that they can invest their money in it without even knowing that in future they will get the device or not.

This seems to be a Scam as the official domain of the company is Infinity-phones.com, and this looks very unprofessional and unreal and doesn’t even have an SSL certificate. The brand is Gurugram based, and they also owe Vuzella group as shown on their Facebook page. As per their website, the specs of the phones are different, but the CEO is claiming something else(Snapdragon 835).

The website says that the phone will come powered by a MediaTek MT6737 Quad-Core processor and in the Display section it will have a 5.5 inch IPS screen, the resolution is not mentioned there. It says that the phone will have a 13MP rear snapper and an 8MP front camera, nothing about the sensors, technology being used is mentioned there. Even the images attached on the website belongs to a Chinese smartphone maker VKWorld’s MiX(Gearbest link) which means they haven’t even produced a prototype yet and are making fake promises.

Vuzelaa Group social profiles say their official website is Vuzelaa.com; However, when we visited the site we got a surprising thing.

We did some digging and found out that now the official website is Vuzelaa.in(Seriously? This is the worst kind of entrepreneurship I have seen so far). The site looks childish, unprofessional; there is a lack of SEO and information. But the story doesn’t stop here, take a look at his last startup’s website TabVerts.in (Which raised $500,000 in a seed round?) “Account Suspended.”

They are similar to what we have seen in the past, the Freedom 251 Scam. They were also claiming that it is going to be the cheapest Android phone, but at the end of the day, it ruined the dreams of several people. We believe that somewhat we all are also responsible for these kinds of Scams, we are the one who gives them importance and hype, Social media makes things go viral quickly. So according to us, don’t waste your time and hard earned money on these kinds of brands.

Now, most of you will say that if the brand fails to deliver the device, then they are claiming to return the money but hey common they are not your friends or informal one who will fulfill their promise, so don’t believe in their misleading statements and use your sense. Still, we are waiting for 5th of September because on this day their reality will be revealed in in front of the consumers.

P.S. We request you to share this article for awareness So that people will not lose their hard earned money.